PREVIEW: Athletic Return to Dillon for Rematch with Loudoun United 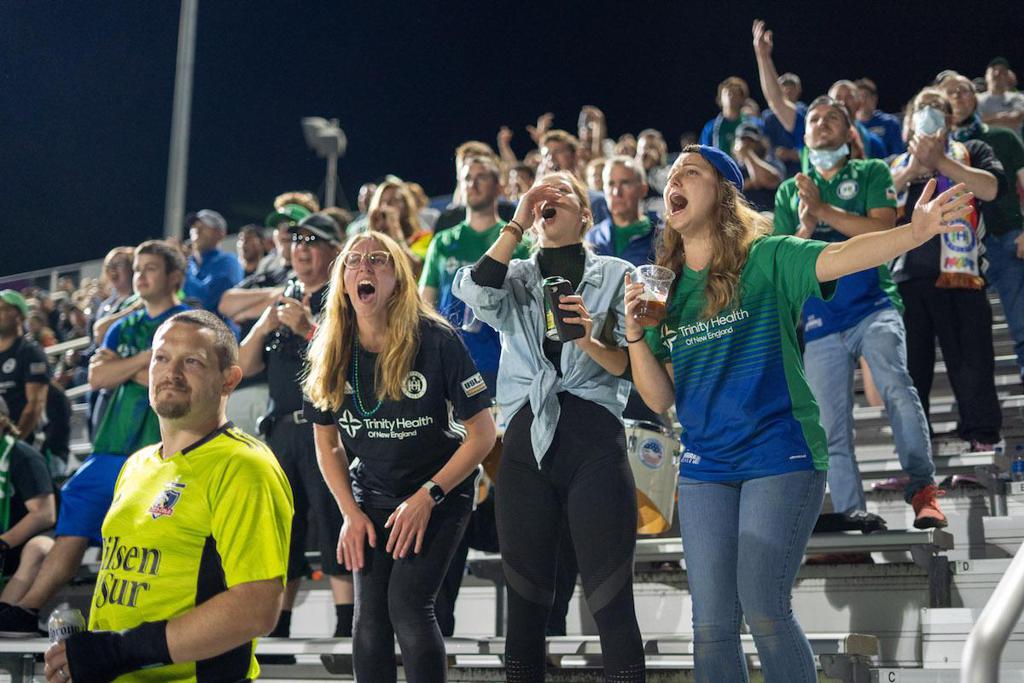 Hartford Athletic earned a come-from-behind victory over Loudoun United on Wednesday night, scoring three goals in the second half en route to a 3-2 win. Conor McGlynn and Juan Carlos Obregon Jr. each scored to bring the match level and in the 81st minute, an own goal off of an Arthur Rogers corner kick gave Hartford a lead they would not relinquish.

The outlook was bleak for Hartford last Wednesday, headed into a three game road trip where they hadn’t scored on the road in over 300 minutes, and hadn’t won on the road since July 13th. But Hartford earned 4 points on the road trip and scored 8 goals in the process culminating in Wednesday 3-2 win over Loudoun. Hartford twice battled back from conceding the opening goal to earn points, something that has almost always led to a loss for this side in 2021. There’s only one road match left on the schedule this season, but Coach Watling’s side is developing some positives to take into the off-season.

Despite a rather lengthy injury list, Hartford will welcome three key players back to the roster on Saturday night. Team Captain Danny Barrera will return after serving a one-match suspension for a Red Card earned against Charleston Battery, as will Younes Boudadi who served a Yellow Card accumulation suspension on Wednesday night. Forward Walmer Martinez will also return to the club after competing with El Salvador in the CONCACAF World Cup Qualifiers. 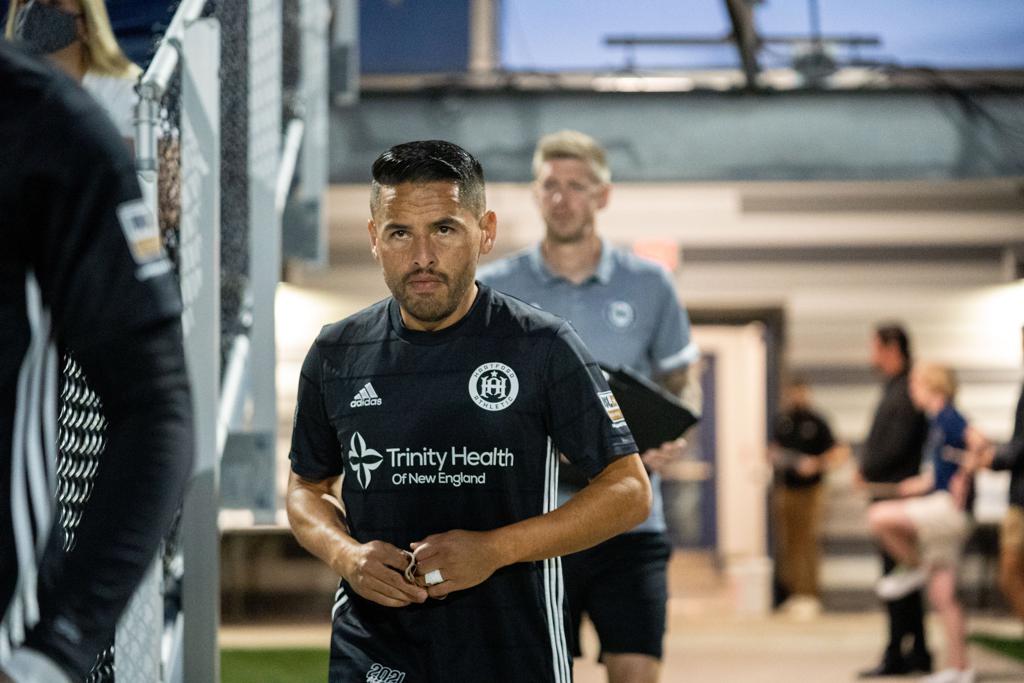 You can bet that Barrera will be itching to get back on the pitch for this one - Danny missed Wednesday's match while serving a suspension for his two Yellow Cards in Sunday's match against Charleston Battery. In his career for Hartford, Danny has played Loudoun seven times and has two goals and three assists against the Boys from Northern VA. You can expect the captain to be looking to build on what has already been a career season with eight goals and a league-leading ten assists.

Bolívar is second on the club in goals and struck first on Wednesday night. The Venezuelan forward is pacey and caused some problems in his 45 minutes of work Wednesday. The Hartford defense gets Younes Boudadi back, but the status of Center Back Thomas Janjigian is still up in the air and Bolívar will look to take advantage of any weakness he can find.

Hartford and Loudoun United meet for the final time this season on Saturday night. Hartford have won all three matchups this season, including two thrilling wins, the first a 2-1 win at Dillon Stadium where Nico Cardona scored the game winner in stoppage time after a lightning delay, the other coming Wednesday night where Hartford used three second half goals to win 3-2. Hartford’s all-time record against Loudoun is its best against any USL Championship team, 8-0-1. The only other Eastern Conference team Hartford has played and not lost to is Birmingham Legion FC.