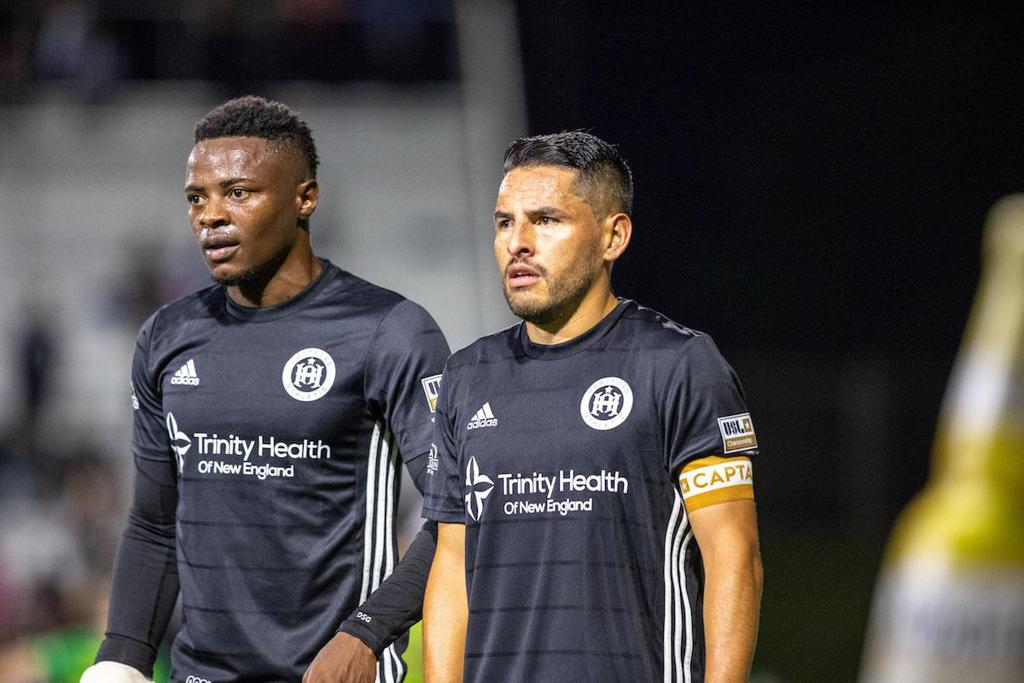 Hartford Athletic and New Mexico United raced to a 2-2 draw on Wednesday night in Albuquerque. Down a goal four minutes into first half stoppage time, New Mexico was called for a handball in the box. Danny Barrera stepped up to the spot and quickly put the ball past New Mexico Goalie Alex Tambakis for the first goal of the night. In the second half, Hartford earned a free kick in the 48th minute. Barrera took the free kick from the right side and found Juan Carlos Obregón Jr. dashing to the near post, redirected Barrera’s delivery to the far post and gave Hartford a 2-1 lead. New Mexico would answer with a goal of their own in the 55th minute to tie the game.

In a 2-2 draw with New Mexico United, Hartford Athletic did a few things it hasn’t often done in 2021. Conceding first is usually indicative of a negative outcome for the Boys in Green, but on Wednesday night, Hartford earned just their third draw of the season after giving up the opening goal. It also marked only the second time this season that Hartford has taken the lead after conceding first, the other time coming on August 28th against Pittsburgh Riverhounds where, shockingly, Hartford was down a man.

With only six matches left in the season, Hartford will likely need to win out to have any chance at the postseason. Currently Hartford sit on 31 points with 18 possible points remaining. Charlotte Independence, who currently hold the last playoff spot in the Atlantic Division, have 46 points. That number is better than 8 other teams who are projected to make the playoffs throughout the league and is at least 8 points better than any other 4th place team in the Championship. 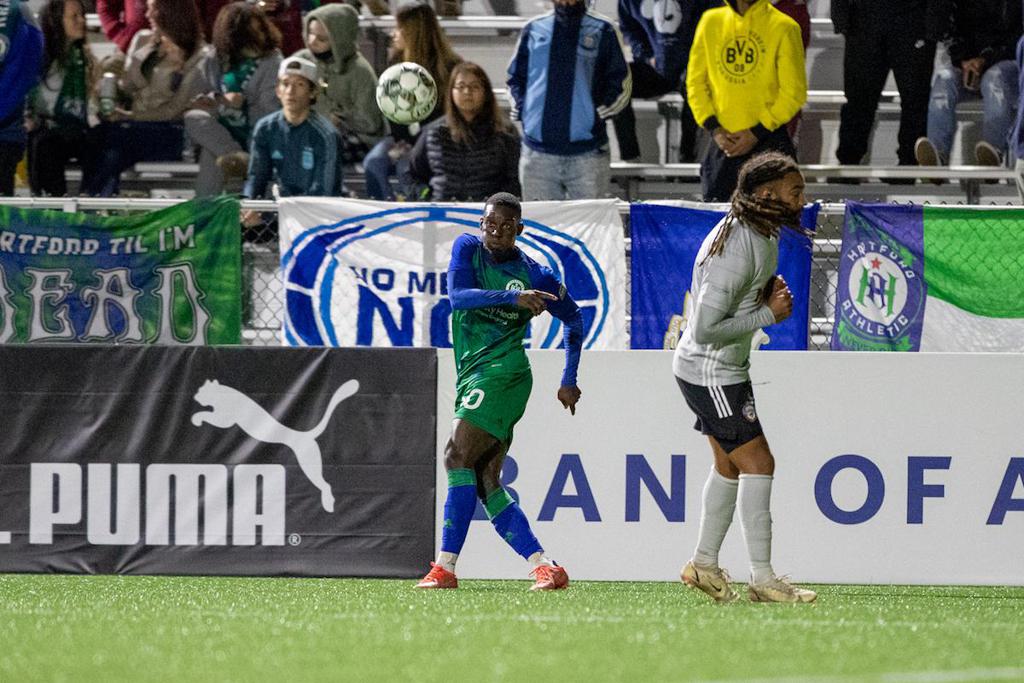 Brought in on the final day before the roster freeze, Apollon has made an immediate impact as a left back in Harry Watling's system. He possess the ball well, and with a versatile background (he played as a Forward for San Diego 1904 FC), brings an attacking style to the full back position. "He's given us a little bit of steel back there, great athleticism, really good with the ball. To get into one of our teams at Hartford as a fullback you have to be able to defend and attack which he does so I'm really pleased with Ash," said Watling after Wednesday night's match.

Two matchups and two goals for Repetto in games against Hartford in 2021. He comes into the match red hot, scoring three goals in his past three matches, including a brace against Pittsburgh Riverhounds SC that gave Charleston the lead late in the match. Repetto has nine goals on the year, far and away the most on the team, and it will be imperative Hartford keeps a man marked on him to keep them off the scoreboard.

Charleston Battery welcome Hartford to Patriots Point coming off a 4-2 road loss to Tampa Bay Rowdies on Thursday. Tied in the standings at 31 points a piece, Hartford and Charleston are 1-1 against each other this season with each side winning at their home venue. Charleston are in a rough strech with a record of 0-4-4 in their last eight matches including losses in three of their past four matches. Claudio Repetto is the man with Hartford’s number, scoring a goal in each match the clubs have played against each other this season.