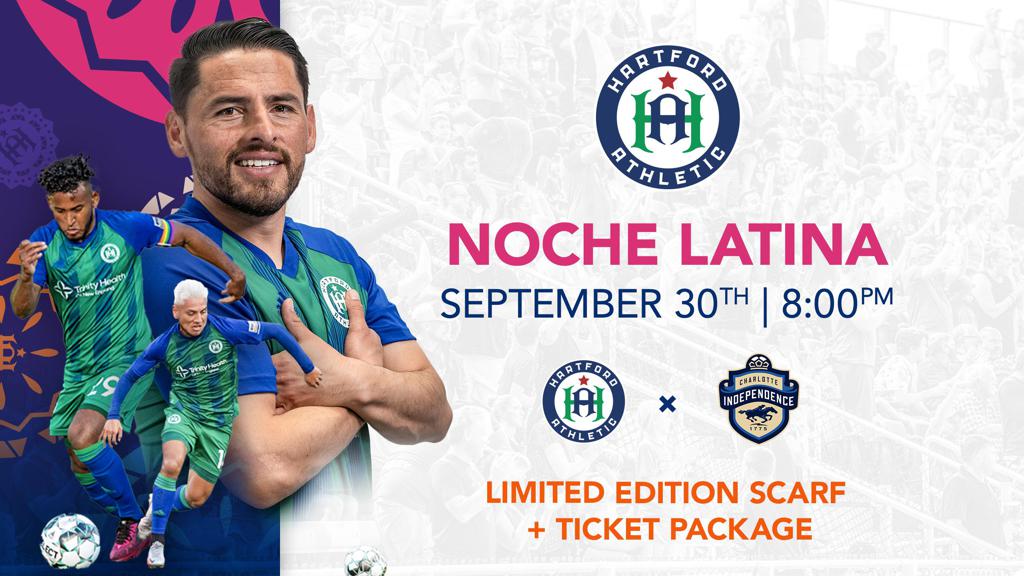 A late goal from Danny Barrera broke Tampa Bay’s streak of over 800 minutes without conceding, but it was not enough as Hartford fell to division leaders Tampa Bay Rowdies 2-1 in front of a fantastic home crowd at Dillon Stadium. Tampa Bay's Sebastian Guenzatti scored twice, including at the first half's final whistle to take all 3 points for the visiting side.

As part of Hispanic Heritage month, Hartford is excited to host the first ever Noche Latina match on Thursday night to celebrate the vibrant hispanic culture of the city Hartford as well as its surrounding towns. To celebrate the evening, Hartford Athletic will have Latin American food trucks on hand, flags and music from Latin American countries throughout the stadium, a performance from the Mariachi Academy of New England pregame, and new merchandise including the exclusive Noche Latina scarf for the evening. And don't forget it's $2 Beer, $2 Soda, $1 Hot Dog night!

During the 2021 USL Championship Season, Hartford have conceded 9 penalties, most in the league. However, Hartford goalie Jeff Caldwell has been more than up to the task. The former NYCFC first round draft pick has saved 5 of the 9 penalties he has faced this season, the most in the Championship. Time and time again, Jeff makes crucial saves in the most high-pressure moments 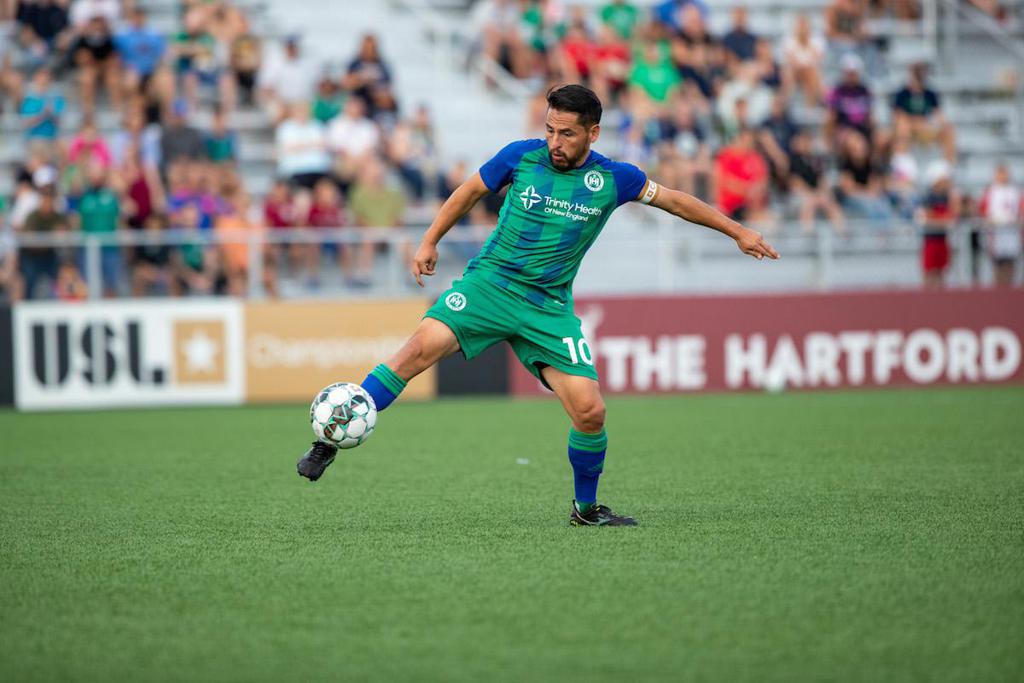 When these two sides last met, Marveaux scored both of Charlotte’s goals to sink Hartford in Charlotte. He also registered an assist against Miami for their first goal of the match, which eventually ended in a 2-0 for the Independence. Sylvain will be eager to try and replicate his last display against Hartford this time out.

Charlotte have been on an impressive run of form in recent weeks, winning 4 of their last 5 matches. Charlotte come to Hartford off the back of a 2-1 loss to Birmingham Legion. Charlotte’s stellar form gives them a strong hold on the 4th play-off spot, with 5th place Charleston 9 points behind with just one game in hand.