PREVIEW: Hartford Look to Bounce Back in Charlotte 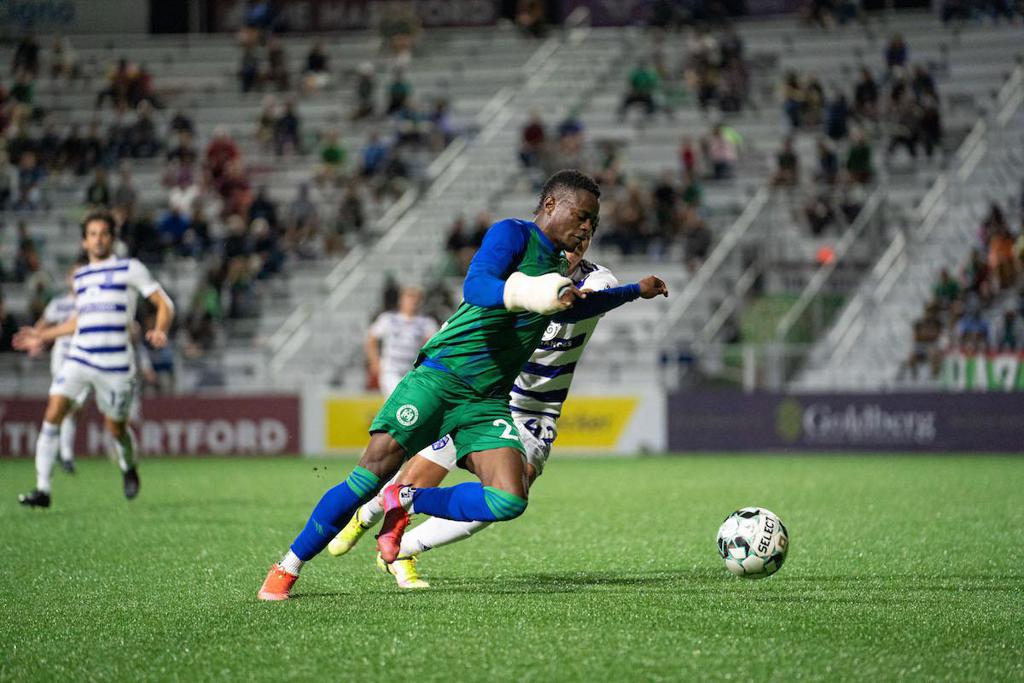 The defensive struggles continue for Hartford Athletic who fell to Central Division leader Louisville City FC 4-2 at Dillon Stadium on Tuesday night. Hartford battled back from a 2-0 deficit to tie the game just before the half, but in the second half, Louisville’s firepower was too much, adding goals from Brian Ownby and Antoine Hoppenot on their way to victory.

Another goal from Dodson along with 4 shots against Louisville saw yet another great display from the loanee. Despite playing just 11 games, which is less than most of Hartford’s forwards, he is third in goals scored and fourth in total shots this season. He is doing exactly what he was brought in to do

4 points are all that separates 4th-6th in the Atlantic Division table. A crushing Tampa winner in the 85th minute stripped the Athletic of a crucial point away. In Hartford’s most recent outing at home against Louisville, Hartford clawed back from two goals down to enter the half level. Despite coming back, they couldn’t see out the game despite a resilient effort to do so. Just 3 shots and 9 fouls conceded in the second half reflect the stats of a team doing everything they can to hold on. A crucial point away and a hard-fought point at home against the Central Division leaders would have been huge in this tight play-off battle. Hartford has to find a way to see matches out, even if it’s a draw. 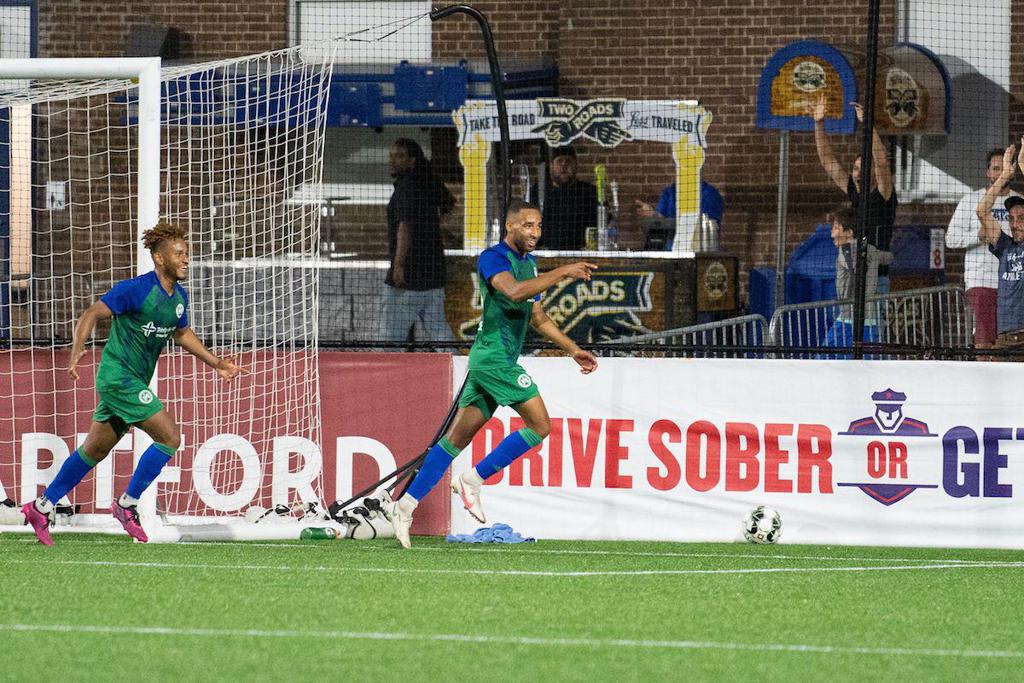 The Hartford Athletic loanee continues to impress with another great performance against Louisville, with a goal and 4 shots, as well as 2 fouls won. Since arriving, Derek has been strong for the Athletic up top, providing 5 goals in in 11 games. For a player who came in during the season, he seems to feel right at home with the squad.

Parra will be eager to get on the pitch again against Hartford after a stellar performance against Loudoun United, which saw his team win 5-0. Parra was in the thick of the action, scoring twice and leading the line up top for Charlotte. Irvin has 9 goals and 1 assist in 21 matches this season, and this performance will be just the boost he needs to go on and do it again.

Charlotte host Hartford after an emphatic 5-0 win against Loudoun United. Independence are on a strong run of form, losing just one in their last 8 matches, winning 4, and drawing 3. The last encounter between these two sides was played in Charlotte, and saw Hartford fall in heartbreaking fashion 3-2 as Charlotte came back from 2-1 down in the last 17 minutes. Charlotte has a strong home record at 5-1-3, scoring 18 and conceding 11. They have been awarded a joint-leading 8 penalties this season, of which they have converted 4; a key point to observe on the defensive end for Hartford as they seek a much-needed result.