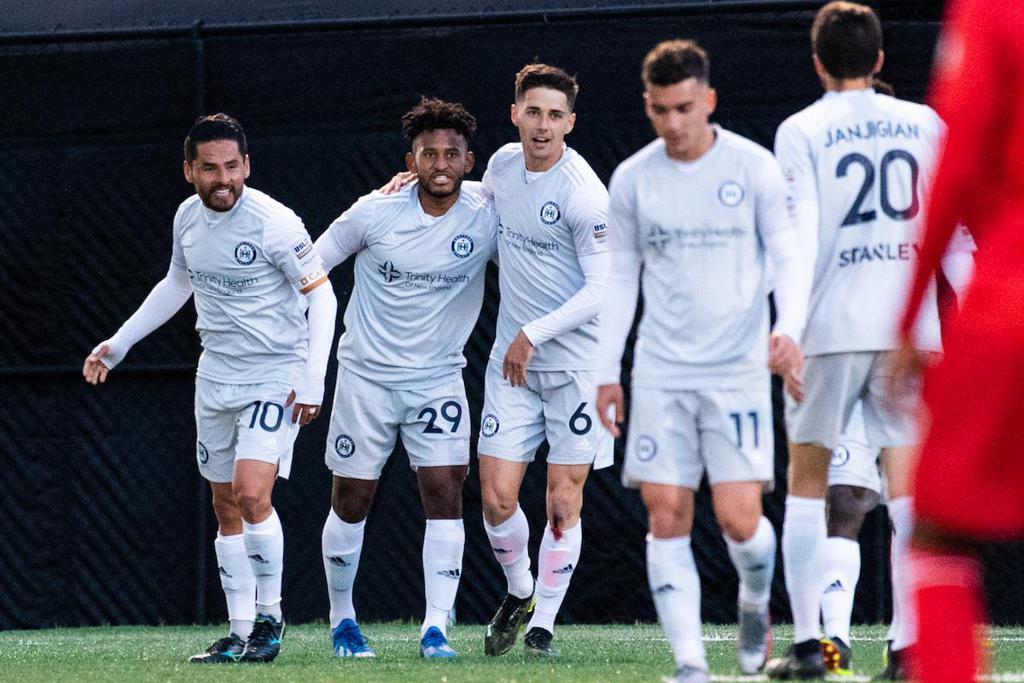 In heartbreaking fashion, Hartford Athletic fell to rival Pittsburgh Riverhounds SC at Dillon Stadium 3-2 after a stoppage time goal from Russell Cicerone helped the visitors steal 3 points. Hartford went down a man in the 35th minute when Tulu was given a Red Card. The Boys in Green took the lead in the second half thanks to a Danny Barrera PK, but were unable to hang on to the slim lead. Hartford’s match against Charleston Battery on Wednesday was postponed due to inclement weather.

Hartford Captain Danny Barrera is having a magical season and climbing leaderboards left and right. Barrera entered the season as the club’s leader in assists and has distanced that lead with 19 total assists for the club. He has already broken his own record for assists in a season (8), became the third player in USL history to record 40 total assists, and with a goal on Saturday night, is now tied for the club’s all-time lead in goals scored (11). His 6 goals this season are the most he’s recorded in a season for Hartford and is one shy of the club’s all-time single season record of 7 set by Wojciech Wojcik in 2019.

1 point is all that seperates 4th-6th in the Eastern Division table. A crushing Tampa winner in the 85th minute stripped Athletic of a crucial point away. In Hartford’s most recent outing at home against Pittsburgh, the home side had the lead thanks to a Danny Barrera penalty in the 51st minute. Despite the lead in the second half, Hartford came away empty handed as Pittsburgh took all 3 points. Hartford have to find a way to see these upcoming matches out, even if it’s for a draw. 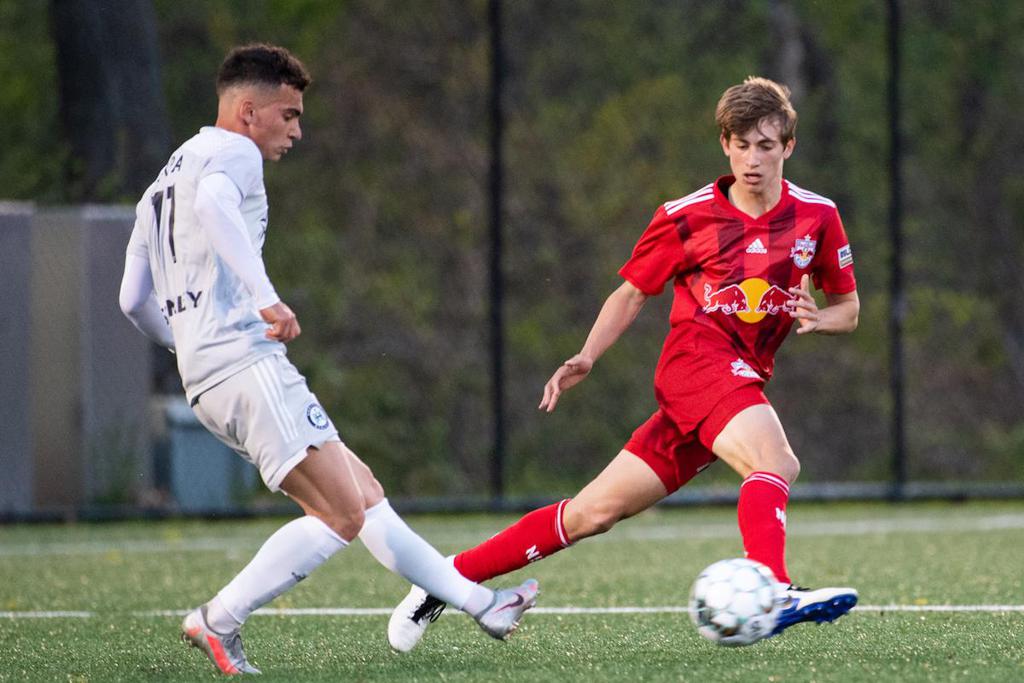 Prpa is expected to return to the pitch for Hartford for the first time since May 15th when he headed home the game-tying goal in the final minutes against Pittsburgh Riverhounds SC. Prpa appeared in each of the first 3 matches of the season including earning a start in the season opener against New York Red Bulls II. With 6 matches in the next 15 days, he will be a welcome addition to a midfield that will already be missing Christian Gómez to a hip injury. Head Coach Harry Watling was very bullish on Prpa's ability to impact Hartford's attack, and as a group that has already scored 12 goals in 3 matches against RBII this season, that is an area that Luka will be expected to contribute.

Lewis has started in goal in each of RBII's last three matches and has been the keeper in two of the club's three wins this season, the last one coming July 7th against Charlotte Independence. Lewis has allowed seventeen goals in just eight matches this season, including three in the season opener against Hartford. That's a number that will have to go down if RBII are to have a chance in this one.

New York Red Bulls II enter this match on the heels of a 1-0 loss to Pittsburgh Riverhounds SC on Wednesday night. The club has struggled this season to a record of 3-13-4. Hartford has a record of 2-0-1 against the Baby Bulls this season. In their most recent meeting, Hartford dramatically came back from a 2-0 deficit with a Thomas Janjigian wonder strike in stoppage time leveling the match.