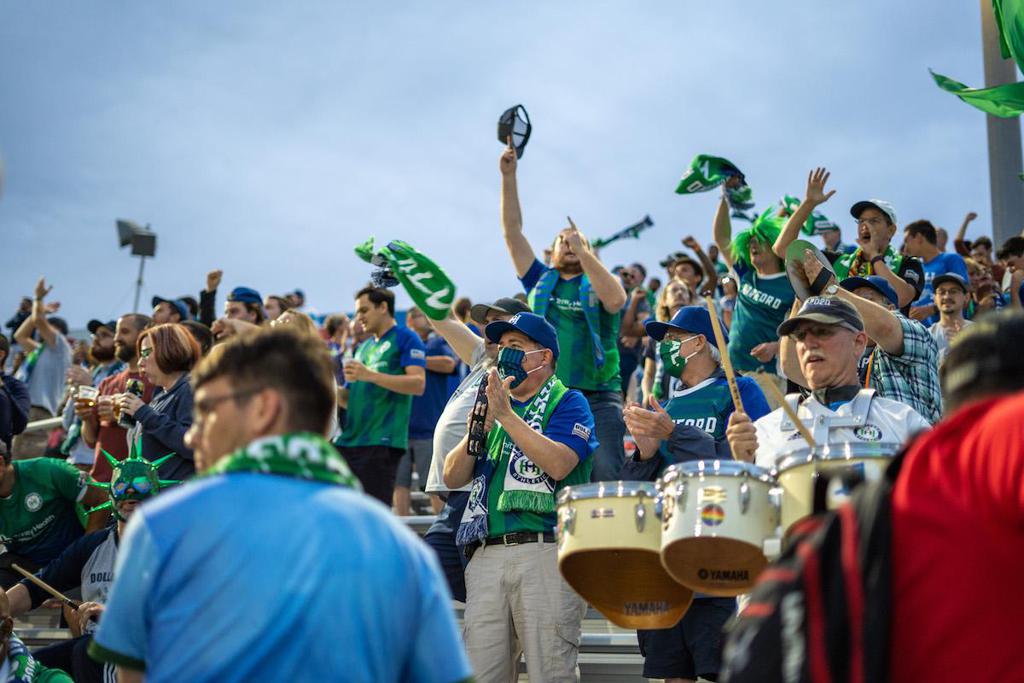 In heartbreaking fashion, Hartford Athletic fell to rival Pittsburgh Riverhounds SC at Dillon Stadium 3-2 after a stoppage time goal from Russell Cicerone helped the visitors steal 3 points. Hartford went down a man in the 35th minute when Tulu was given a Red Card. The Boys in Green took the lead in the second half thanks to a Danny Barrera PK, but were unable to hang on to the slim lead.

It is no secret that Hartford have endured a difficult August period, with just one win in 6 matches. Most teams after a run of form such as this one, under such immense pressure, would give in and see the season out; but not Hartford. Head Coach Harry Watling has made it clear that this squad is special; that they are fighters. After the heartbreaking loss to Pittsburgh, where Hartford gave up a 90th minute winner, Harry posted the following on his social media: “I can tell you now [the players] gave us absolutely everything... I could not be prouder... but every time out the boys give you this. Unbelievable togetherness, focus and desire to compete. We will be back this week and we will give it all again. Hard times create strong men. Strong men create good times” Powerful words from a gaffer who is on a mission to take this Hartford team all the way, together.

A TRIBUTE TO THE FANS:

Dillon Stadium was rocking with a sell-out crowd against Pittsburgh. Coach Watling had this to say on the atmosphere at Dillon on Wednesday. “Wow, incredible noise... from an Englishman who has experience The Den, Anfield, Old Trafford, Stamford Bridge.... that last night was up there with the best I’ve heard.” Fortress Hartford has become an electric atmosphere, and the fans are all to thank for it. 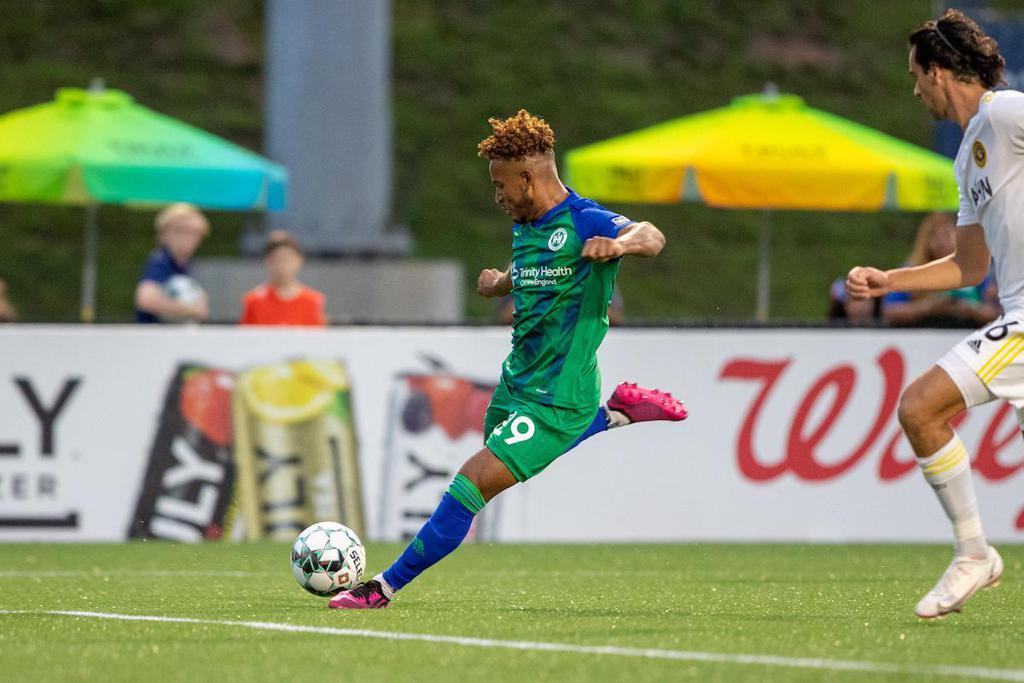 In Juan Carlos’s last outing, he found the back of the net in the 18th minute against Pittsburgh to level things for Hartford. Obregón had 3 shots, completed 90% of his passes, and brought a lot of energy in the press for the Athletic in offense. Juan Carlos is due a big performance, and this last match is just the boost he needs to give the Athletic faithful a stellar display.

Perez last played just over a week ago in a thrilling 3-2 victory over New York Red Bulls II, where he registered his first two assists of the season. Despite not featuring in Charleston’s last match, expect him to make an appearance given the rotation from all squads in the league as the season progresses. He will look to build off his strong performance against New York and assist Charleston in any way he can.

Charleston travels to Hartford off the back of an action packed 0-0 draw at home against Orange County which saw the hosts fend off 16 total shots and 12 chances by an aggresive Orange County offense. Away from home, Charleston have struggled this season, picking up just 3 wins in 9. Hartford hosted Charleston in a mid-August clash which saw the hosts come away with a crucial 2-1 win courtesy of a Danny Barrera masterclass. Hartford’s first encounter with Charleston this season came in mid-July, which ended in a 3-1 win for the Battery.