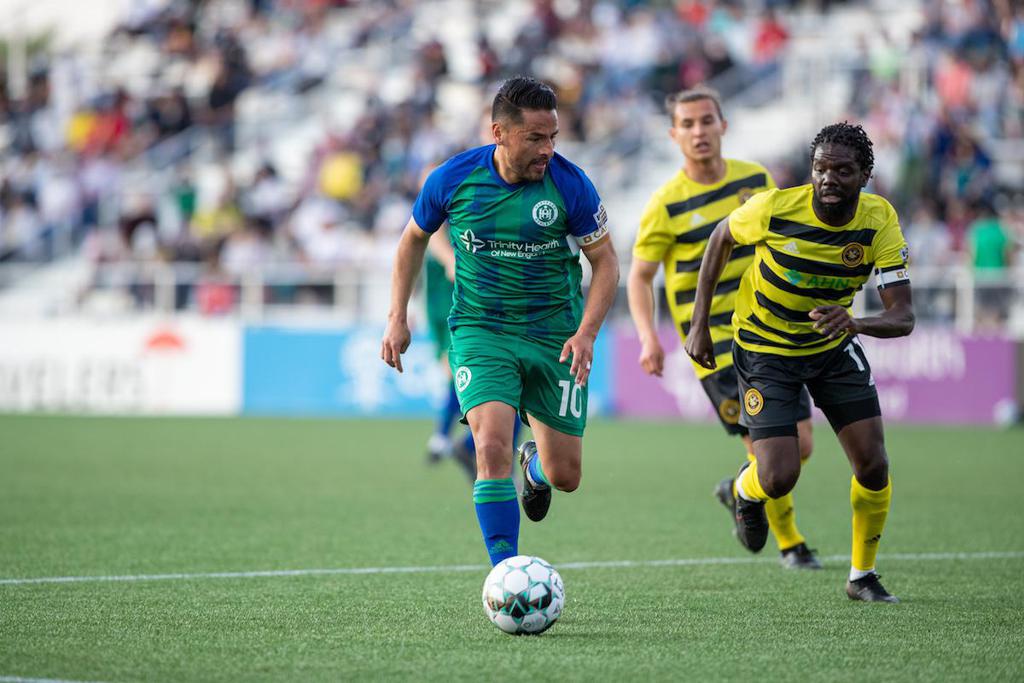 Voting in the Championship Player of the Month Award will be conducted by the following three voting bodies:

The award winner and complete voting results will be announced on Thursday, July 15.

Hadji Barry, Colorado Springs Switchbacks FC – Hadji Barry recorded a goal in all five of Colorado Springs’ contests, finishing with seven goals and three assists overall as he moved into the lead in the race for the Golden Boot.

Ronaldo Damus, Orange County SC – Ronaldo Damus scored in all five of Orange County’s contests in the month, notching six goals and one assist prior to being selected by Haiti for the 2021 Concacaf Gold Cup that kicks off this weekend.

***Danny Barrera, Hartford Athletic – Danny Barrera recorded three goals and three assists in four games for Hartford as the club maintained its positive start to the season, while also completing 78 percent of his passes and making 23 recoveries defensively.