PREVIEW: Fireworks on the Fourth 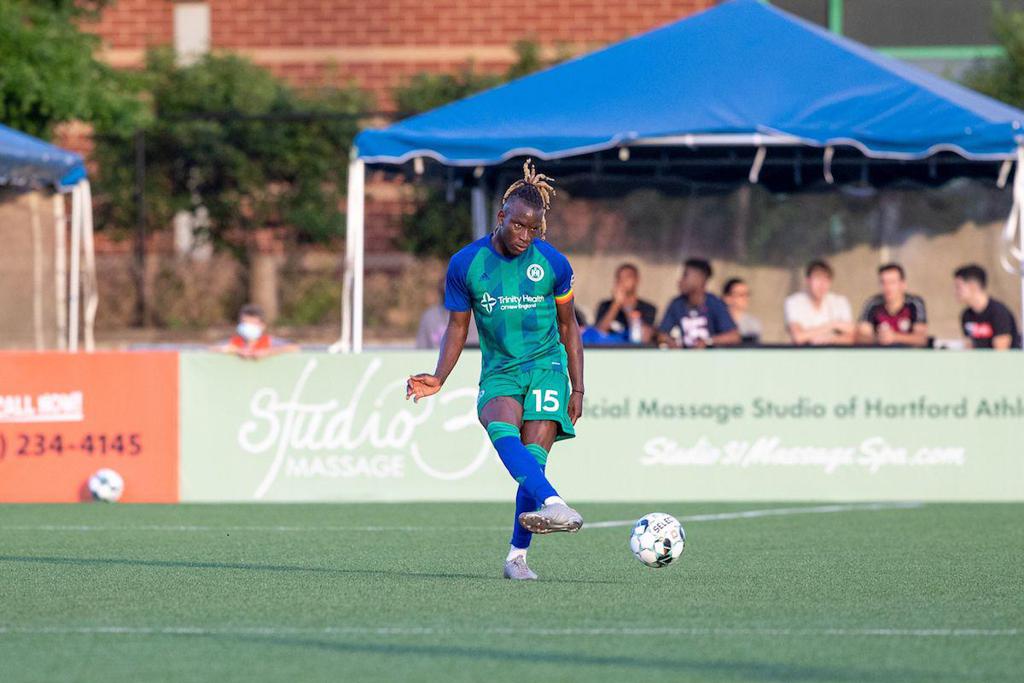 It was a battle Saturday night for Athletic, who couldn’t convert their chances against a well-drilled Tampa Bay Rowdies side despite being the better side for the majority of the match. Sebastian Guenzatti’s 33rd minute opener was the only difference between the two sides. Rowdies’ keeper Evan Louro also produced a string of good saves to protect the three points for Tampa Bay, but Hartford went toe to toe with the defending Eastern Conference champions and will get them three more times this season.

While Arthur Rogers has only scored once so far this season, his all-around play is a joy to watch. One of the bright sparks of last match, Arthur created 4 chances and completed 3 dribbles; both of these stats were the most of any player in the match. Of the seven matches he has played in this season, Rogers has created 9 chances while completing 89 percent of his dribbles. Arthur’s presence in midfield will be crucial to Athletic’s chances of getting three points in Virginia, whether that be through goal contributions (1 goal in 2 career appearances versus Loudoun) or general midfield play.

The story of last match revolved around Hartford's inability to convert, and perhaps misfortune, in front of the Rowdies’ goal. Athletic recorded 4 big chances in the match compared to Tampa Bay’s 2 big chances. Hartford also had 5 corners, which they were unable to convert into clear-cut chances. In the last match against Loudoun, Athletic had 7 corners, so rediscovering that clinical edge in front of goal, especially from set pieces, will be pivotal in picking up the three points.

Despite the result of the last match, our number 15 added another solid performance at the heart of the Hartford defense. In the five matches that Tulu has played this season, Hartford have picked up 10 points from a possible 15 available, while conceding just three goals. In the last match, Tulu recorded a 90 percent passing success rate, while making 1 interception and 9 recoveries. His presence will be massive heading into a tricky away clash on this July 4th weekend.

One of the rising stars across the USL Championship, Theodore Ku-DiPetro is carving out quite the reputation with Loudoun. The 19-year-old has played every minute of every match for Loudoun to start the season, scoring his first goal of the season against Pittsburgh Riverhounds last match. While Ku-Dipetro is a technically gifted player, it is his versatility that will be a worry to Athletic, as he has played in a variety of different positions this season, including right-wing-back, central midfield, and in an attacking midfield (no.10) role.

Many will remember the unusual circumstances that unfolded in our last match with Loudoun Untied, when Nico Cardona swept home a 96th minute winner after a delay due to severe thunderstorms. Yet again, Athletic will be wary of the dangers this Loudoun side poses. Jovanny Bolivar, who netted the equalizer for Loudoun on their visit to Dillon last month, scored the winner in Loudoun’s 2-1 home victory at home against second-place Pittsburgh.