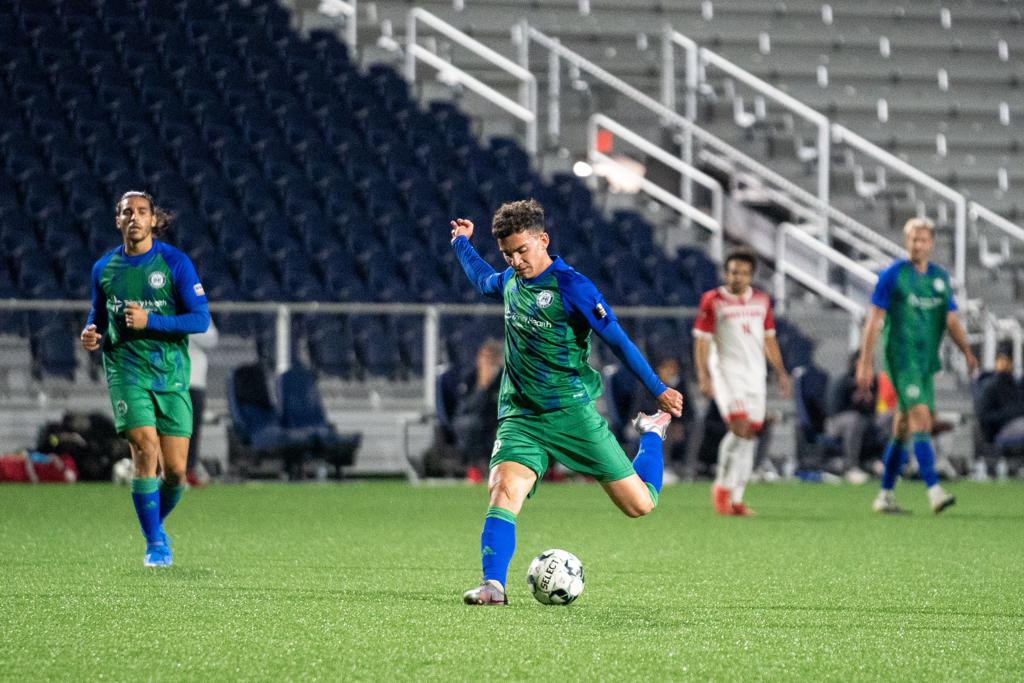 Luka Prpa arrives at Hartford Athletic looking to fight for a role in the midfield. Prpa had a sensational college career. During his four years at Marquette University, he played in 60 out of 66 possible games, scoring 18 goals and providing 21 assists. His performance earned him All-Big East second team recognition in 2017 and 2019, as well as All-Big East first team honors in 2018. He was selected by Houston Dynamo in the second round of the 2020 MLS draft and he was loaned to Dynamo’s USL Championship affiliate, RGV Toros FC. While at Toros, Prpa played in 10 games and recorded two goals and one assist.

Prpa has national team experience with U-14, U-15 and U-17 teams, he lived in Florida during his teenage years as part of the USMNT residence program.

"Luka is a highly talented boy with elite technical ability . He has the ball under his spell and it does what it wants. He will be a key player for our midfield this season." - Coach Watling