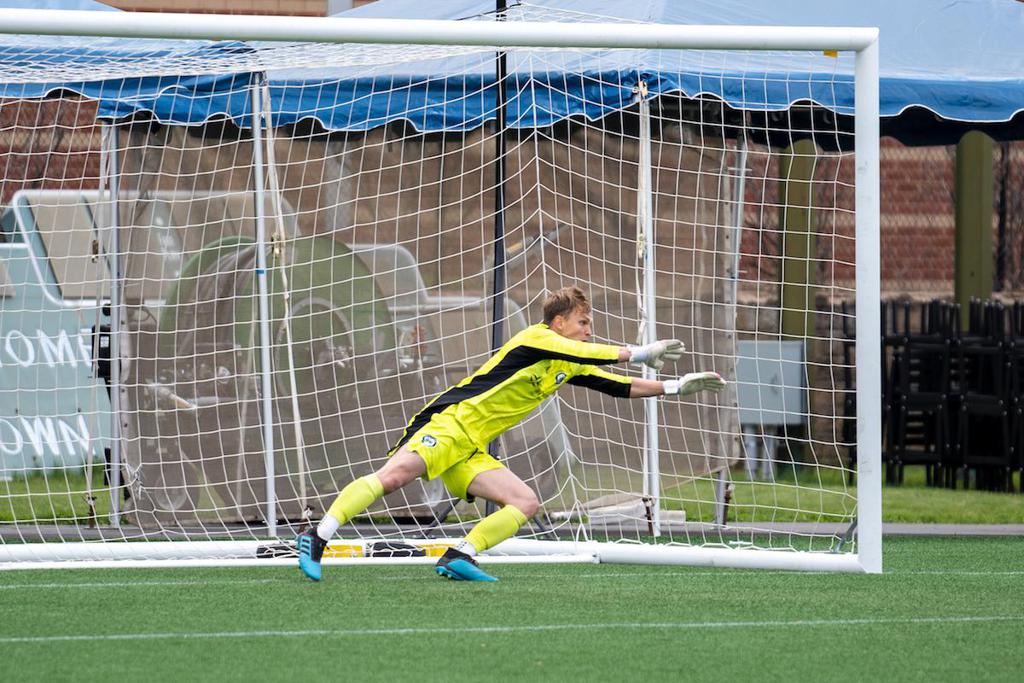 Jeff Caldwell arrives in Hartford looking to fight for the role of starting goalkeeper. The North Carolina native had a standout college career at the University of Virgina, where he received All-ACC honors three times. While he was in college, he also played for Seattle Sounders FC U23 and Colorado Rapids U23 in USL PDL. He was drafter 19th overall in the 2019 MLS Superdraft by NYCFC. He was loaned out to fellow USL Championship club Memphis 901 FC, where he had six clean sheets in 28 games. One of those games was a victory against Athletic in what was the club’s second ever home game.

Caldwell also has national team experience. He played in the 2013 U-17 Concacaf Tournament and the 2015 U-20 World Cup.

"Jeff comes with very good pedigree . A draft MLS pick for NYCFC in 2018, he provides a wide range of skills both offensively and defensively to keep in goal. Good presence is something we needed and Jeff provides that in abundance ." - Coach Watling