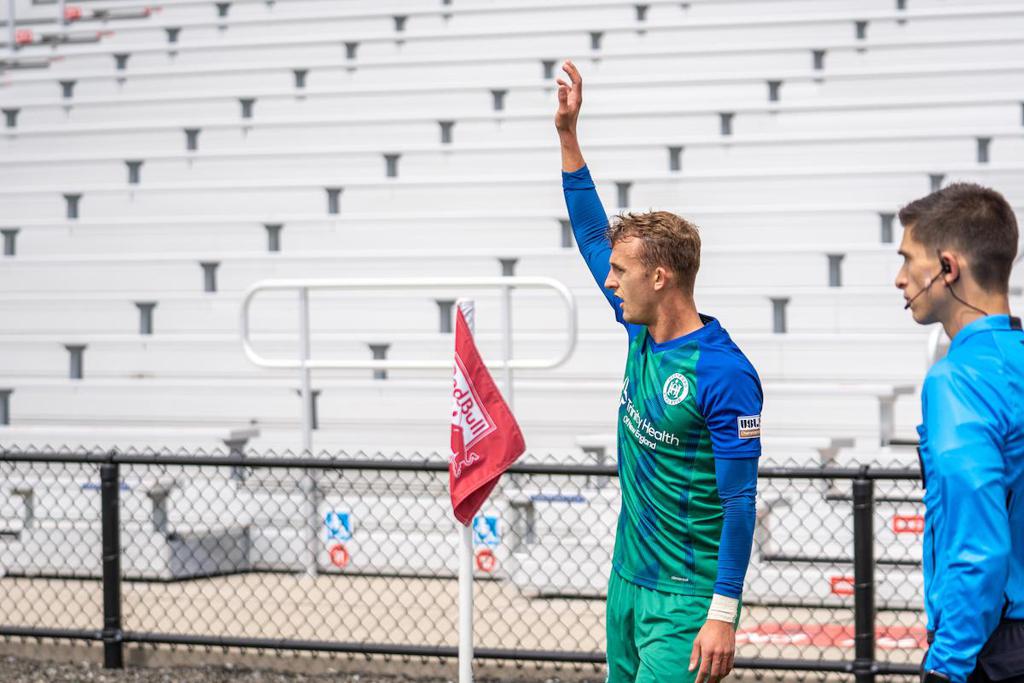 Richie Schlentz arrives in Hartford ready to compete for a role in the team's back-line. Schlentz had a very solid college career at Villanova, becoming an every-game starter his last two seasons in a Wildcat uniform, commanding the left-back position. During his last two seasons Schlentz only missed one game. After graduating from Villanova, the now 23-year-old played NPSL soccer for West Chester United, and in USL League Two for Reading United FC, appearing in two games in the U.S. Open Cup in 2019, one of which came against USL Championship side Louisville City.

"I'm thrilled to start my professional career here in Hartford. The club has made great strides over its first two years and I am excited to be part of the continued growth on and off the pitch. Our goal is to get back to the playoffs and make a run and I intend to do everything I can to make that a reality."

"Richie came in and pushed himself straight from the off. He makes excellent deliveries from wide and will provide the team with lots of assists . His ability to get up and down the pitch is also key to how we want to play." - Coach Watling