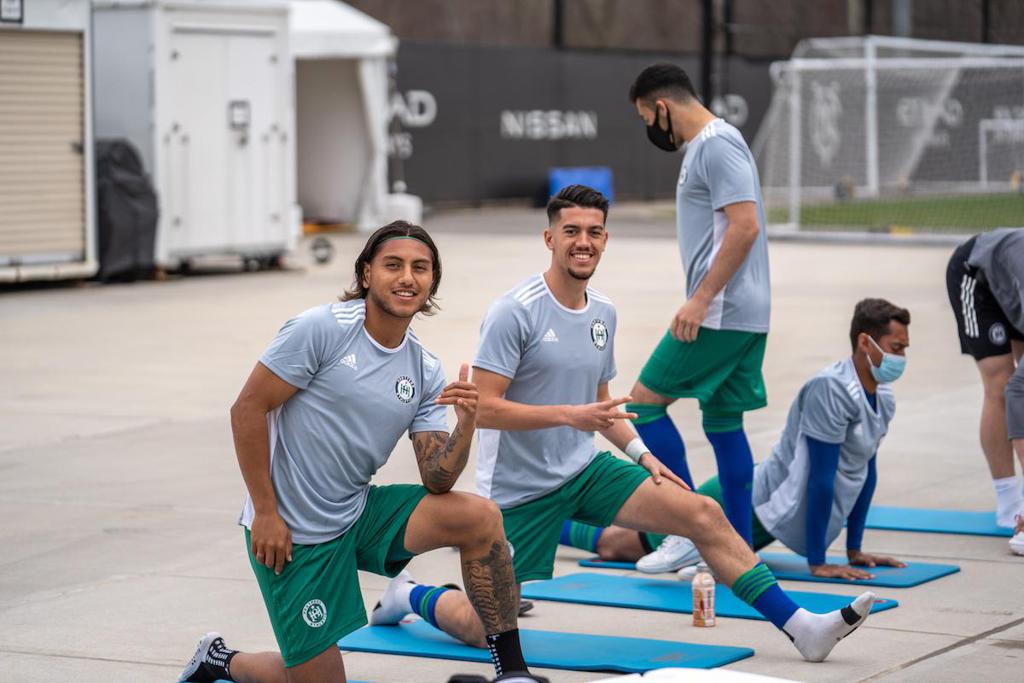 Martinez arrives in Hartford to compete for a role in the teams attacking line. Walmer was invited to participate in the Invitational Combine and earned his way into preseason training. After a promising preseason, he was offered a professional contract. The Santa Cruz, CA, native had a standout college career at California State University Monterey Bay where he scored 17 goals and recorded 13 assists in only two seasons. His 13 goals during his senior season rank second-most in California Collegiate Athletic Association. He finished his career as an otter 2nd all time in assists, 4th in points and 5th in goals. His 9 assists in his junior season remain a school record. Martinez also played for USL League Two side, Santa Cruz Breakers during the 2018 season, where he stored 4 goals in 12 appearances.

"This is my first professional contract and I know that Coach Watling and this club will give me the guidance I need to continue to grow as a player and a person. I'm so excited to be here in Hartford and I can't wait to put on a show for our incredible fans!"

“It is always a pleasure to offer a player a pro contract. Walmer has earned the right to be here. He is an excellent finisher and versatile player, able to play across the whole front line. His energy and passion match mine as the Head Coach." - Coach Watling