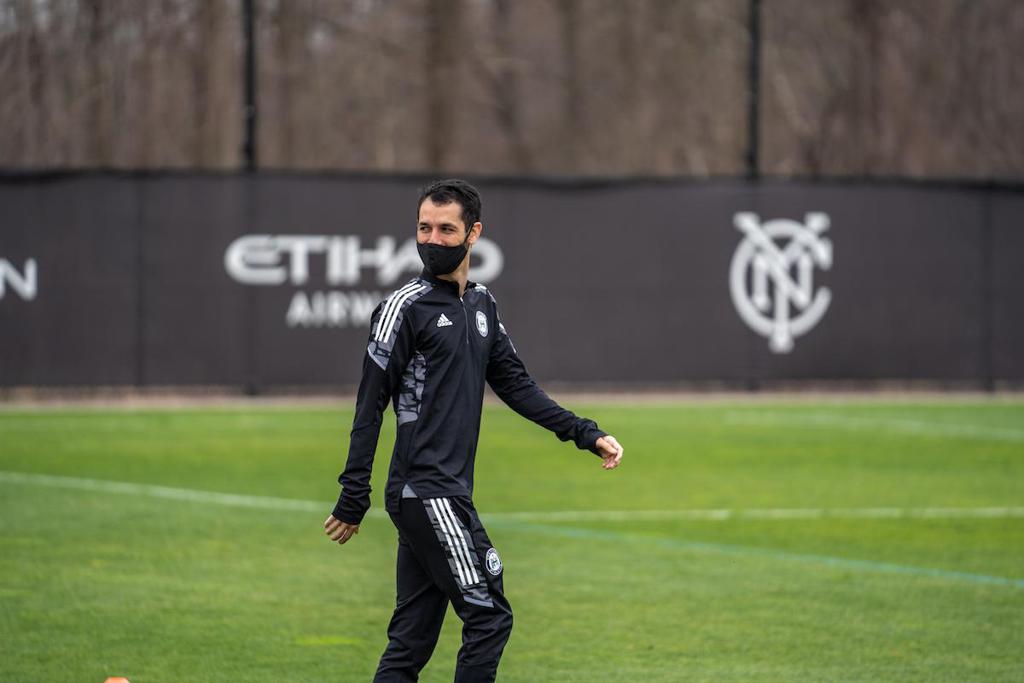 "We are very excited to promote Luiz into the Technical Director Role,” said Hartford Athletic Chairman Bruce Mandell. “In just a few short years, Luiz has proven his eye for talent and ability to develop players. He has also been instrumental in building out our processes and technology to maximize performance as well as establishing and expanding partnerships with Southampton FC, Leyton Orient FC and AC Connecticut. We look forward to seeing our Club continue to grow under his direction.”

As Technical Director, Silva will drive recruiting, player acquisition, and performance analysis for Hartford Athletic along with Head Coach Harry Watling and Paul Buckle who continues to serve as Special Advisor to Chairman Bruce Mandell. Player development, club partnerships and the development and implementation of a pathway to the pros for young local talent will also be key components of Silva’s new role.

"I want to thank the entire organization for trusting me to be Hartford Athletic’s first Technical Director,” Silva said. “Hartford Athletic is a club that is growing exponentially, and I am thrilled to be a part of it. We will continue to seek the growth of our processes, pursuing excellence in every detail from recruitment and performance to the alliances and their outcomes on the sports and business perspectives of the game. My goal is to make Hartford Athletic even more prominent in the USL and the United States so that we can continue to increase our presence in soccer across the globe.”

Silva was hired by the club in 2019 as the Director of Scouting and Performance Analysis. Before the pandemic shortened 2020 season returned to play, Silva was named Assistant Coach to Head Coach Radhi Jaïdi along with his duties in the Scouting Department. Silva, who was also named Assistant Coach for Coach Watling, will continue to serve in that role.