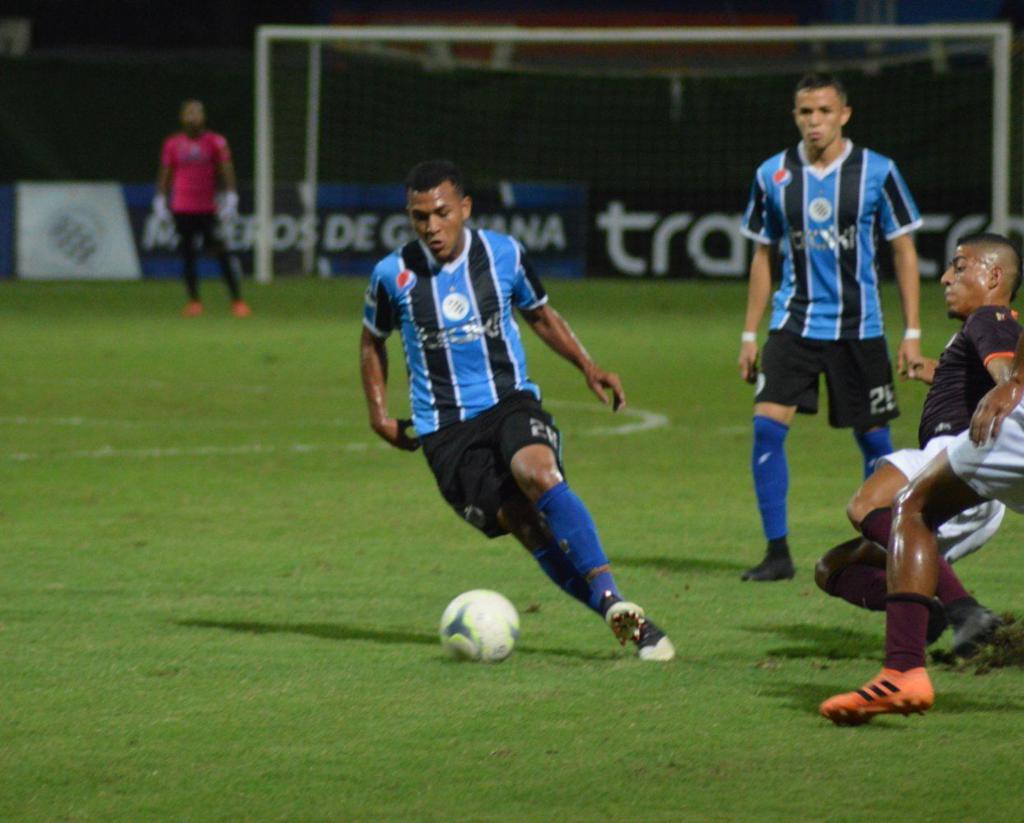 Christian Gómez will join the team and compete for a role in the midfield. Gomez was a part of Mineros de Guayana’s academy team and made his professional debut in 2017 when he was only 18 years old. During his first season he had 12 appearances and helped Mineros win the Venezuela Cup. A year later, during 2018, Gomez left Venezuela and signed on loan with Atletico San Francisco in the Dominican Republic, where the team finished runner-up in the league. In 2019, he returned to Mineros and scored his first professional goal, playing 22 games during that season. His 2020 season in Venezuela was cut short because of the pandemic.

"Christian will be the conductor of the Hartford Midfield Orchestra. He will help us dictate the speed and direction of the game with his ability to change levels in tempo quickly. I can't wait to see him in a Hartford shirt and ready  to pull the strings in the midfield." - Coach Watling