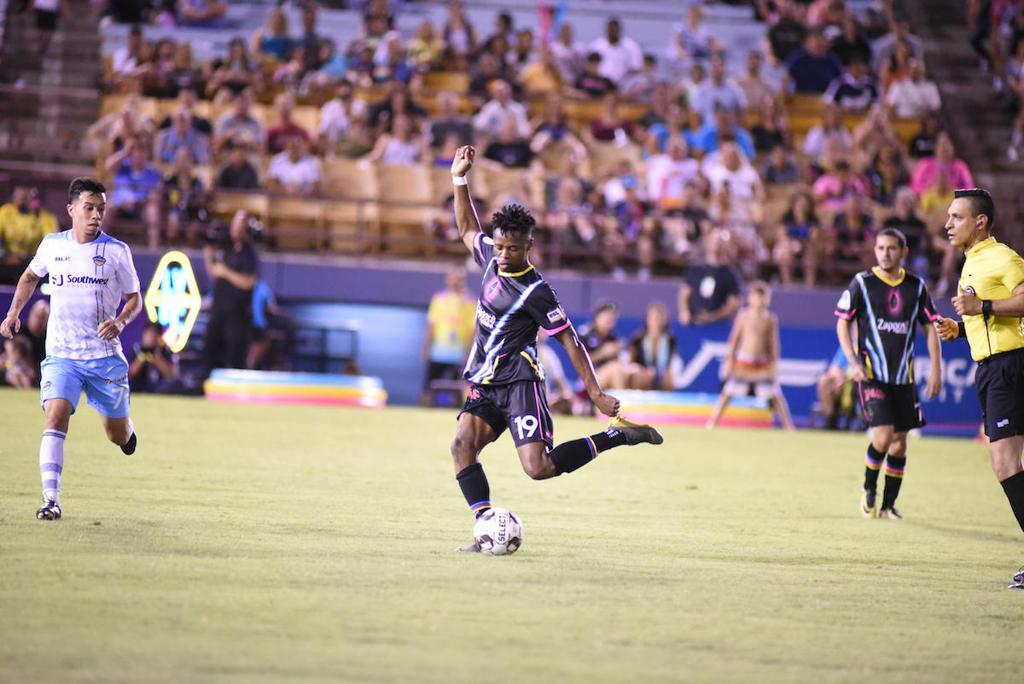 Hailing from Cameroon, Tabort Etaka Preston will compete for roles in the attacking front. Preston has the ability to play both as a forward and as a winger. The 22-year-old got his first taste of professional soccer playing for New Star FC in Cameroon's top flight. Preston has been part of Youth National Teams, playing for Cameroon in the U-20 African Cup of Nations in 2017. Over the course of his career, Preston has played in Europe including Albania and the Czech Republic. Despite his young age, he already has plenty of experience in the USL Championship, playing for three different teams (Charlotte, Las Vegas, and San Antonio) including a stellar 2019 season with Las Vegas, where he scored 8 goals and had 3 assists in 31 games. Preston defines himself as a team player that wants to make an impact and leave a legacy.  The Cameroonian is still a stranger to the New England area, but is eager to meet his new teammates and get to work to be ready for the upcoming season.

"I am so excited to have signed with Hartford for the coming season! I have been training for weeks and can't wait to get started. I look forward to meeting Coach Watling and learning more about his style of play. Most importantly, I can't wait to score goals and celebrate with a little Brass Bonanza."

"Preston has an X factor. He's an exciting attacking player who will be a fan favorite. Adding goals and assists to the roster was key and in Preston, I trust his ability to do exactly that." - Harry Watling 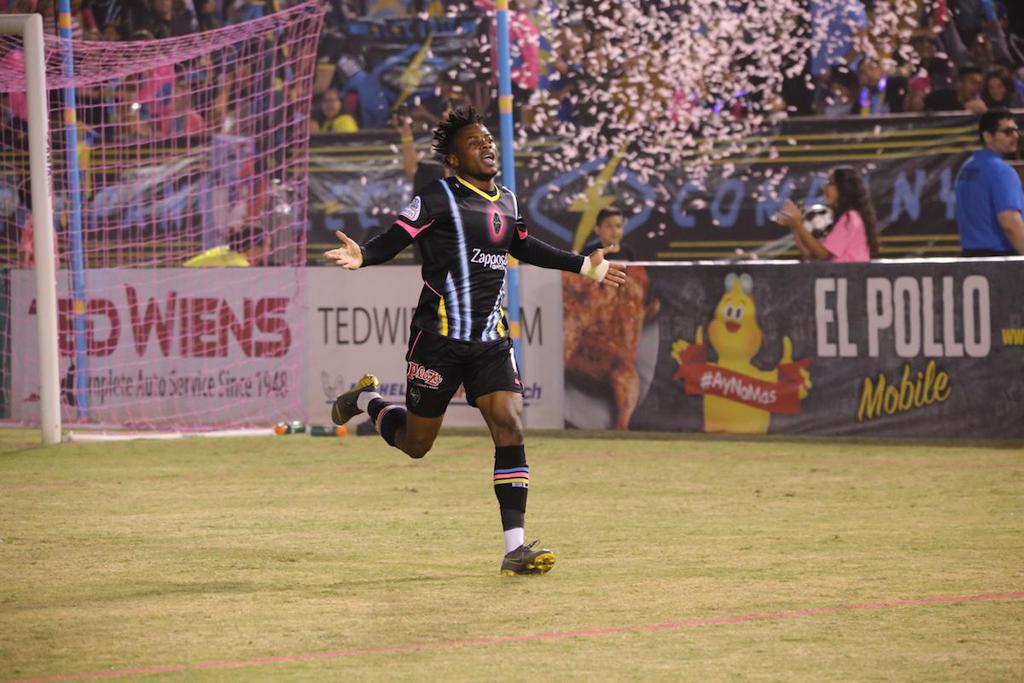