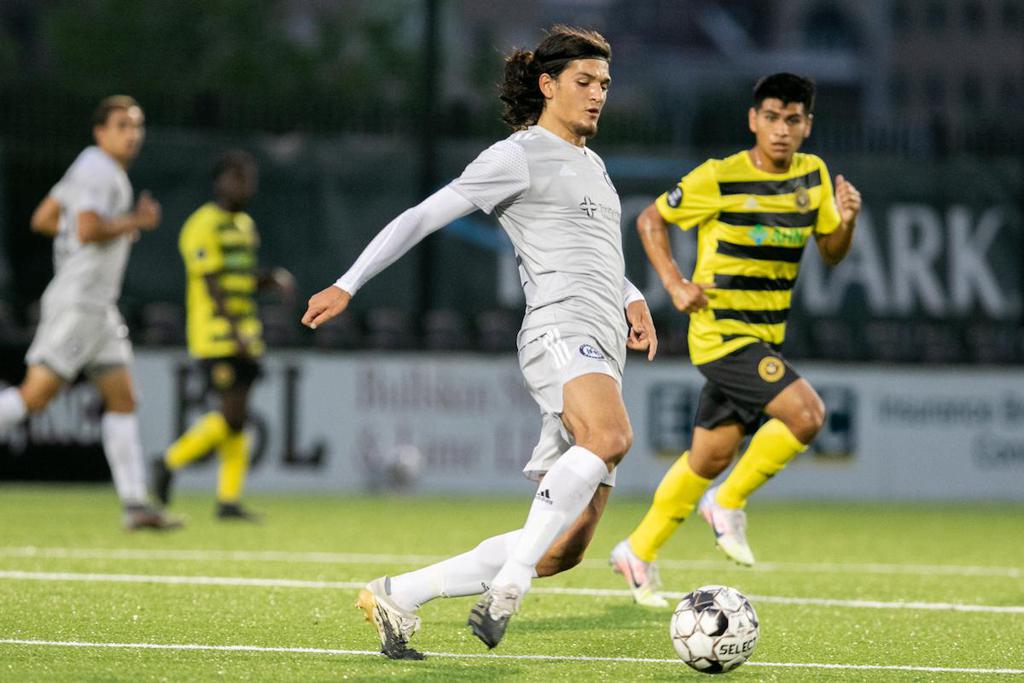 Welcome to this week’s edition of The Roundup, where we keep you updated on all things Hartford Athletic, as well as what's going on around the United Soccer League and the Soccer world. This week, we caught up with Justin Haak to reflect on his loan experience with the club. We also provide you with a positive update on Southampton FC’s continued success in the Premier League!

Three training sessions were all 19-year-old Justin Haak got before taking the field on September 12th for Hartford Athletic against Group F foe Pittsburgh Riverhounds SC. Athletic suffered a defeat, but the loanee from NYCFC impressed the fans and showed his quality right away. “Before that, I trained only a couple of times but I was ready for the chance and I was happy to play right away,” he said. Although his debut was a defeat, Haak and Hartford helped each other grow.

One of the most beneficial parts of coming on loan to Hartford for Justin was playing time. "It was good to play and get my speed, because not playing games, it's hard to keep up with the quickness of the game. It helped improve my defensive game, intercepting balls and protecting the back four." Haak became one of the first names on the team sheet and provided Head Coach Radhi Jaïdi a solid option in the midfield. “(Radhi) was clear, he wanted me to protect the backline and get the ball up to Danny Barrera and (our forwards) so they can create."

When asked about playing with Hartford’s returning captain Danny Barrera, Haak had nothing but praise for the veteran. “He played with a couple of my teammates at NYCFC, he was a great player to play with and made it easier for me." Justin still keeps in touch with many of his Hartford teammates because of the strong bond developed on and off the pitch. "There were a lot of guys I could relate to here that played in academy leagues or - I didn't go to college but I know about certain schools so I could talk with Alex Lara about stuff like that. Tyreke (Johnson) helped me a lot too. Since the first day I got there he would look out for me, invite me places if he was going somewhere with some of the guys, and he was my ride to training every day."

In the midst of the playoff push, Haak was able to experience the home faithful of Dillon Stadium, who despite not being at full capacity still made quite an impression. “To be able to play in front of the fans was great. You could feel the energy when we needed a boost in that game. They stepped it up and it really kept us going." Hartford earned a record of 5-1-1 once Haak entered the lineup, pushing the Club to the top of Group F and the first playoff appearance in it's history.

Justin's experience at Hartford was a big step towards achieving his top goal, earning his first MLS start. "Training every day, it helps you but you need to get good high quality games in. The amount of game time I was able to get at Hartford is going to help with my speed of play and the intensity I need to play." Justin will be back with NYCFC for the 2021 season and we wish him all the best as he chases his goals. 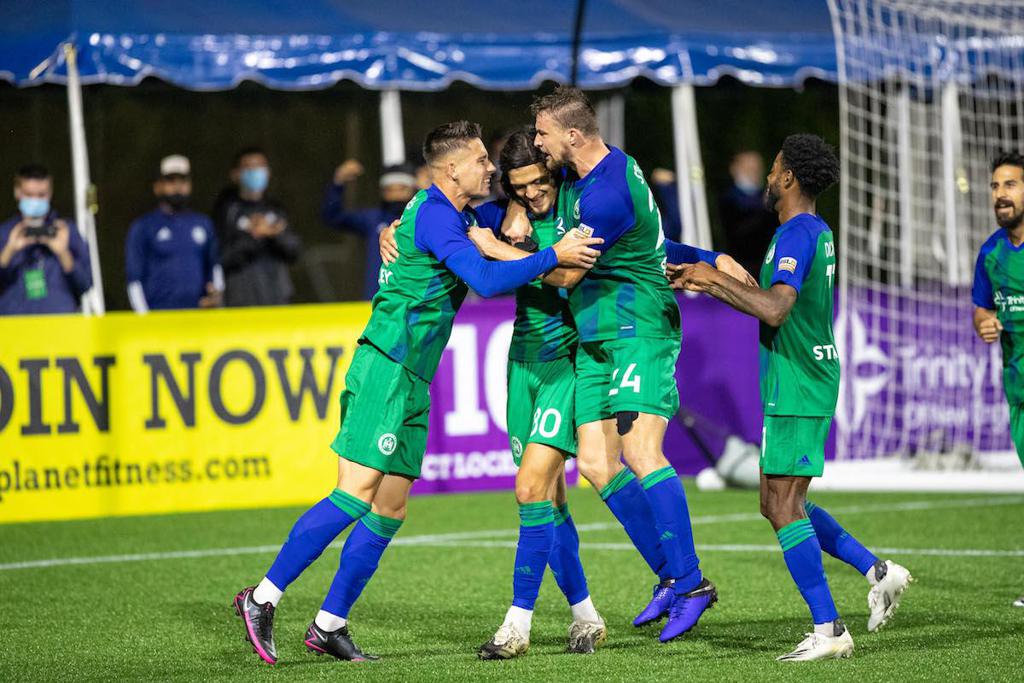 After the full-time whistle, Southampton manager Ralph Hasenhüttl broke down in tears on the touchline. His team had just beaten reigning Premier League champions, Liverpool, by one goal to nil. In a season that has been very successful for the Saints, the road to this victory has not been easy or straight forward.

Danny Ings, the talisman and highest goal scorer went down with an injury in October and had to undergo minor surgery. Fast forward to December and Ings is back in the lineup for Southampton against West Ham. While Ings was able to play, his manager Hassanhuttl was not able to manage the team due to a positive COVID-19 test within his family.

Six days later, Hasenhüttl was back in the dugout for a massive fixture against league leaders Liverpool. In the 4th minute, the main man Ings broke the deadlock and put Southampton in front! The Saints defense held on against Liverpool’s lethal attacking trio of Sadio Mané, Mohammad Salah, and Roberto Firmino and came out with a huge three points. Hasenhüttl dropped to his knees in tears and the emotions of a monumental win. Southampton now sits in sixth position in the league and are only four points off of first! Former Hartford Athletic Head Coach Raidi Jaïdi had nothing but praise for the Southampton gaffer’s achievement.

It’ll take more then 3 points for a managers like Ralph or Pochettino to cry, its combined feelings and emotions that staff and players can go through for a period of time which’s mainly caused by hard-work and sacrifice... pic.twitter.com/VbVWP2LUAl