Alfonso Vazquez Returning to Hartford in 2021 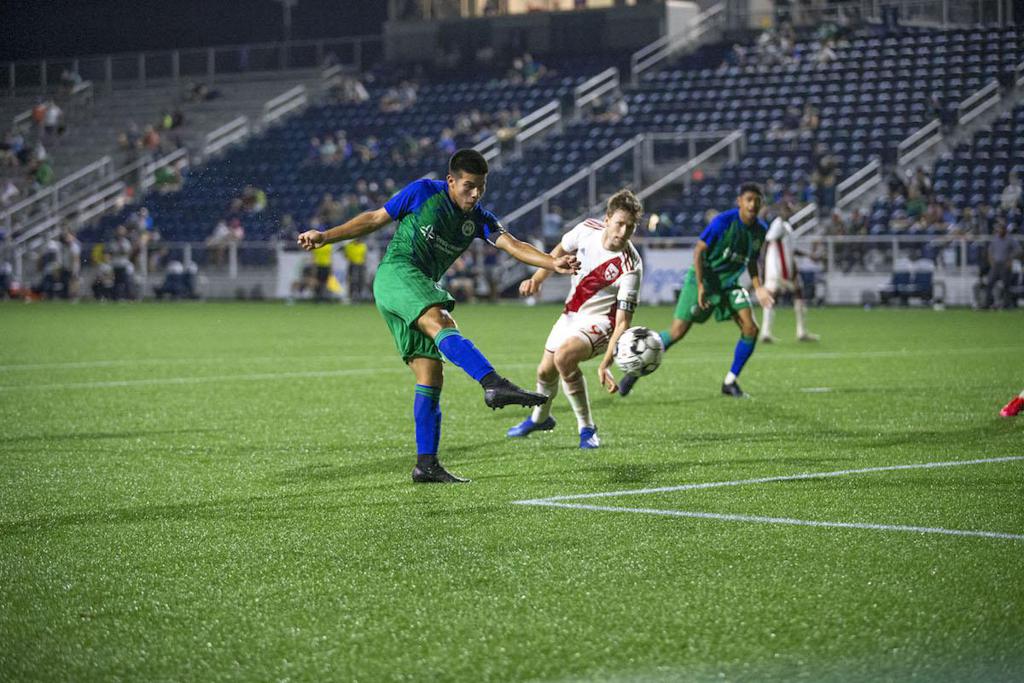 Hartford Athletic announced that Forward Alfonso Vazquez will return to the club for the 2021 season.

Vazquez’s journey to Hartford began at Open Tryouts in December, less than 2 months after the completion of his senior season at Windham High School. He scored 55 goals his senior year, giving him 149 for his career, the most in Connecticut High School history. Vazquez was invited to preseason training in January and his performance earned him a professional contract at just 17 years old, the youngest signing in Club history.

“I am so excited to be able to play for Hartford again next season,” said Vazquez. “Playing professionally in my home state where my family can come see me every match means so much to me. I want the fans to know I’m working as hard as I can to get better and make them proud. I can’t wait to get back on the pitch next season.”

Vazquez made his professional debut as a substitute in the 87th minute against Philadelphia Union II. Eight days later he scored his first goal, a powerful strike off the crossbar, against Loudoun United in a 4-1 victory. He went on to make three other appearances the rest of the season, starting two.