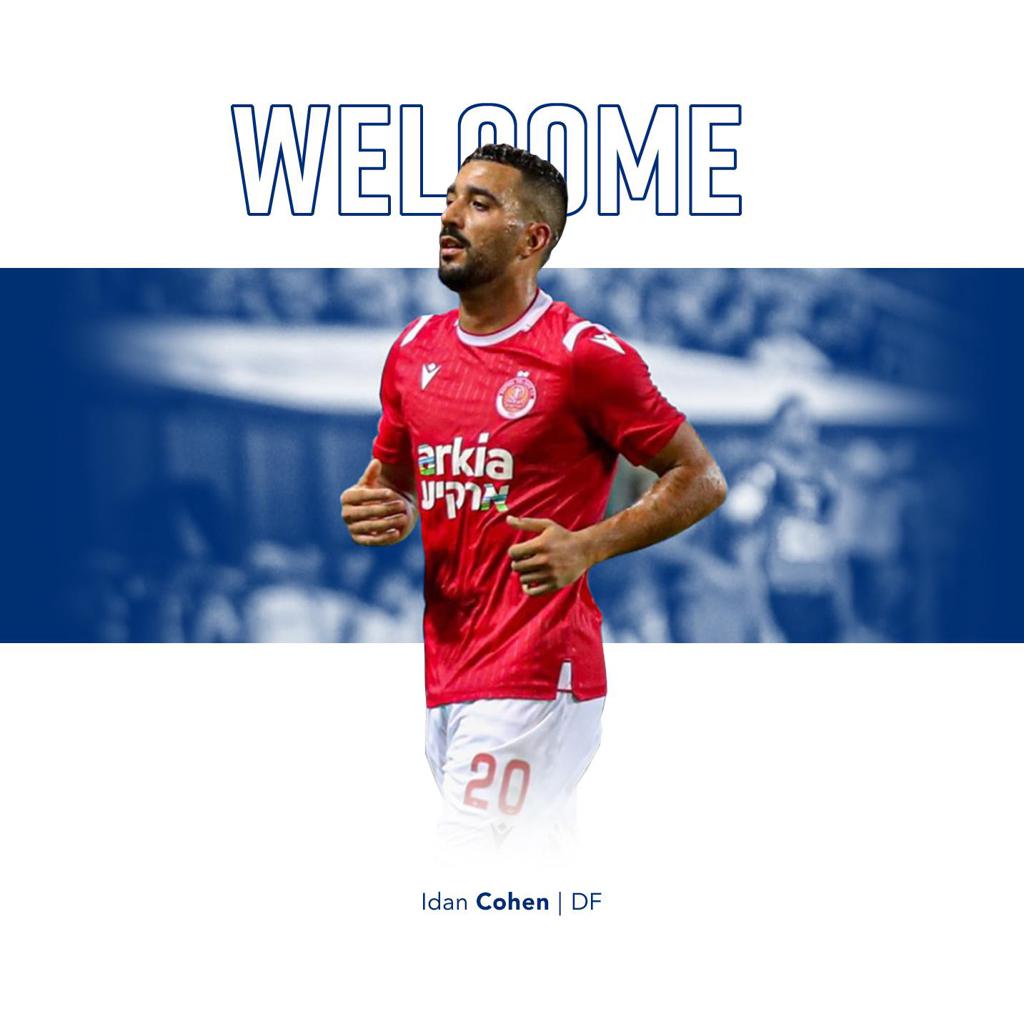 Cohen, a right back, joins the squad shortly after the departure of defender Alex Davey who was transferred to Tampa Bay Rowdies on Wednesday. Most recently he played for Hapoel Tel Aviv of the Israeli Premier League. He made 75 appearances over the course of three seasons, scoring three goals and assisting on four. He is described by the technical staff as an aggressive defender with good pace providing the team great options in attacking transitions.

Cohen’s availability for Saturday’s match is to be determined.