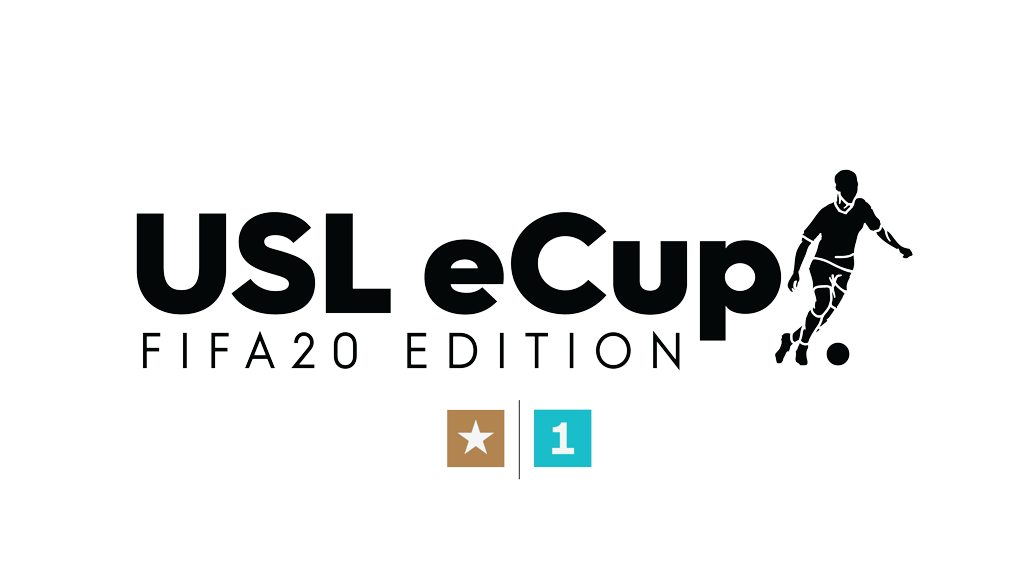 What is this tournament?

The USL eCup FIFA20 edition will feature 32 clubs from across the USL Championship and USL League One. Clubs will compete on the virtual field in a six-week tournament that will feature weekly brackets across three divisions and promotion and relegation at the end of each week.

The 32 clubs from the Championship and League One will each be randomly assigned a premier international squad to compete with throughout the tournament. They will then initially square off in Week 1, beginning on May 4, to earn the right to be placed in Division A, Division B or Division C, with an elimination bracket giving every team a chance to secure their place in the top division.

Additionally, points will be earned each week by the clubs that claim victory in their respective brackets. The top eight teams in the opening week’s bracket will earn between 1,000 and 200 points based on their respective finishes. Following that, 1,000 points will to the weekly champion in Division A, 500 points to the winner of Division B and 250 points to the winner of Division C. Each of the top four teams in each Division will receive points toward their overall total, while teams that are relegated will be deducted points in the overall standings.

The club that finishes with the most cumulative points at the end of the six weeks of competition will be crowned the overall winner of the USL eCup: FIFA20 Edition.

What's the schedule and who's on our roster?

You can view the full bracket and schedule here and rosters here. Hartford will be represented by Arthur Rogers, Tyreke Johnson, Aiden Mesias, Kamer Nuhiu (fan), and Damon Gray (fan).

What team are we?

Each USL club was randomly drawn and assigned to a national team. We will be representing Scotland throughout the tournament.

Where can I watch?

All games will be streamed to our official Twitch channel at twitch.tv/hfdathletic