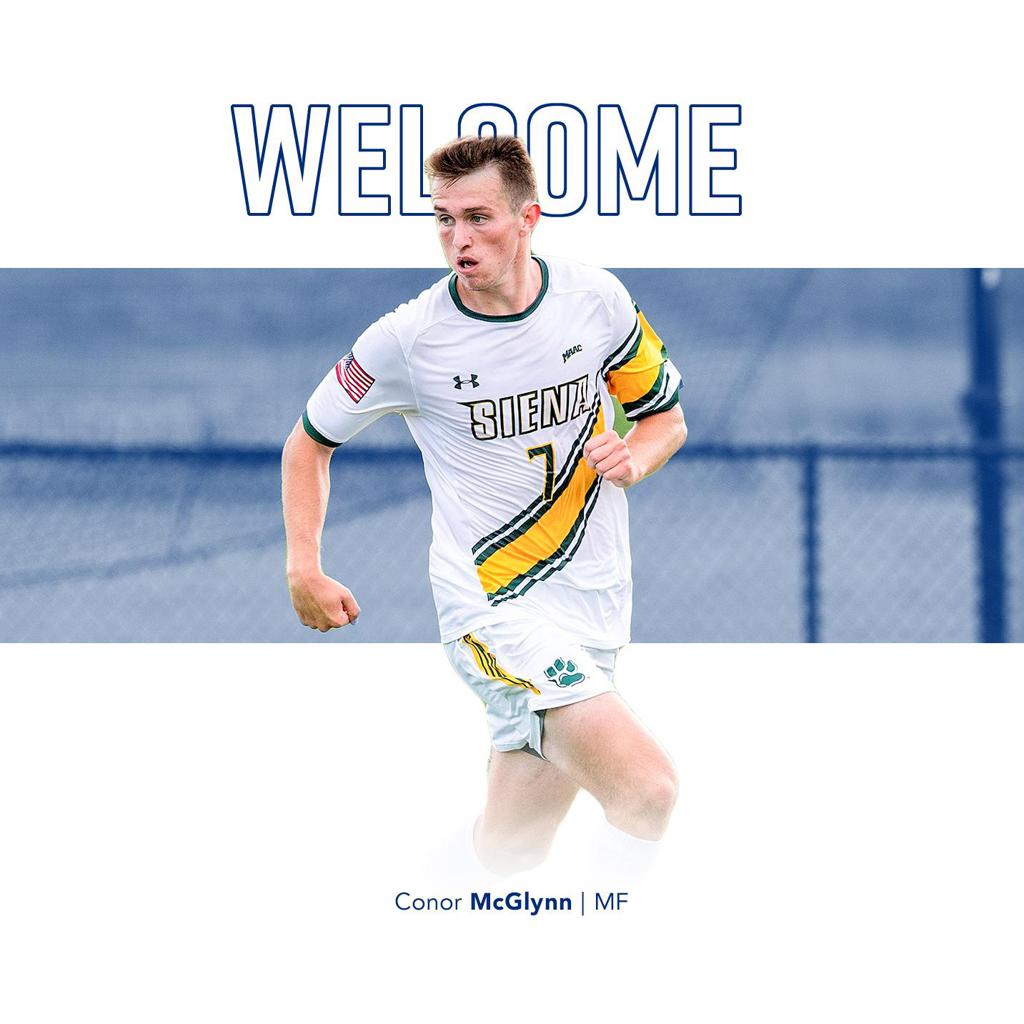 HARTFORD, Conn. (March 12, 2020) – Hartford Athletic announced today that Conor McGlynn (Middle Village, NY) has signed for the 2020 season pending league and federation approval. McGlynn, a midfielder, is the 22nd player on the roster.

McGlynn was discovered during Open Tryouts in December and immediately made an impression on the coaching staff. He scored five goals and added four assists during his senior season at Siena last fall, earning Second-Team All-MAAC honors. Over the course of four years, he played in every single match and started all but one of those matches. Conor twice earned MAAC All-Academic Team honors and was named MAAC Offensive Player of the Week September 2nd of 2019.