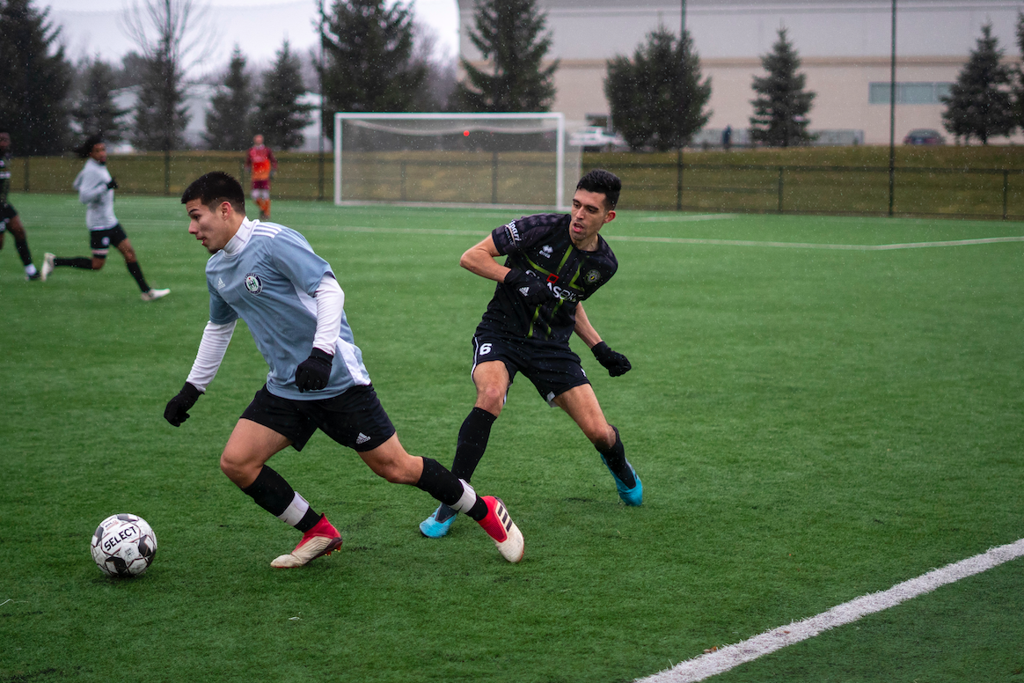 “I am thrilled to sign my first professional contract here in my home state,” Vazquez said. “I want to thank my family, friends, and all of my coaches and teammates who have helped me get to this point. Being a professional soccer player is a dream come true, and Coach Jaïdi and my new teammates have already taught me so much about what it means to be a pro. I am humbled by this opportunity and ready to get to work.”

Hartford Athletic discovered Vazquez at the Club’s annual open tryouts held this past December and invited him among seven other trialists to train with the Club during preseason. Vazquez quickly impressed recording four goals in six matches this preseason for Hartford Athletic.

“Alfonso caught the attention of our staff in open tryouts, and he has that goal-scorer’s instinct that you cannot teach,” said Hartford Athletic Head Coach Radhi Jaïdi. “We tell all our players that their future is in their hands and that we are here to support their development. In Alfonso’s case, with hard work and focus, the sky is the limit.”

“Alfonso is an example of just how rich the soccer talent is in Connecticut and the wider region,” said Hartford Athletic Chairman Bruce Mandell. “Finding and developing young players is core to our mission and our success, and with the addition of Alfonso, we are excited to continue to grow in this area as an organization.”

The young striker shattered a 31-year-old state record for goals scored in a career overtaking Joe Nielsen of RHAM who held the previous record of 126 set in 1988. Vazquez scored 21 goals as a freshman, 31 as a sophomore, 42 as a junior, and 55 as a senior to bring his career total to 149 goals. He was named All-New England and All-American following his senior season, is a 4-time first team all Eastern Connecticut Conference player, and a 3-time All State honoree.