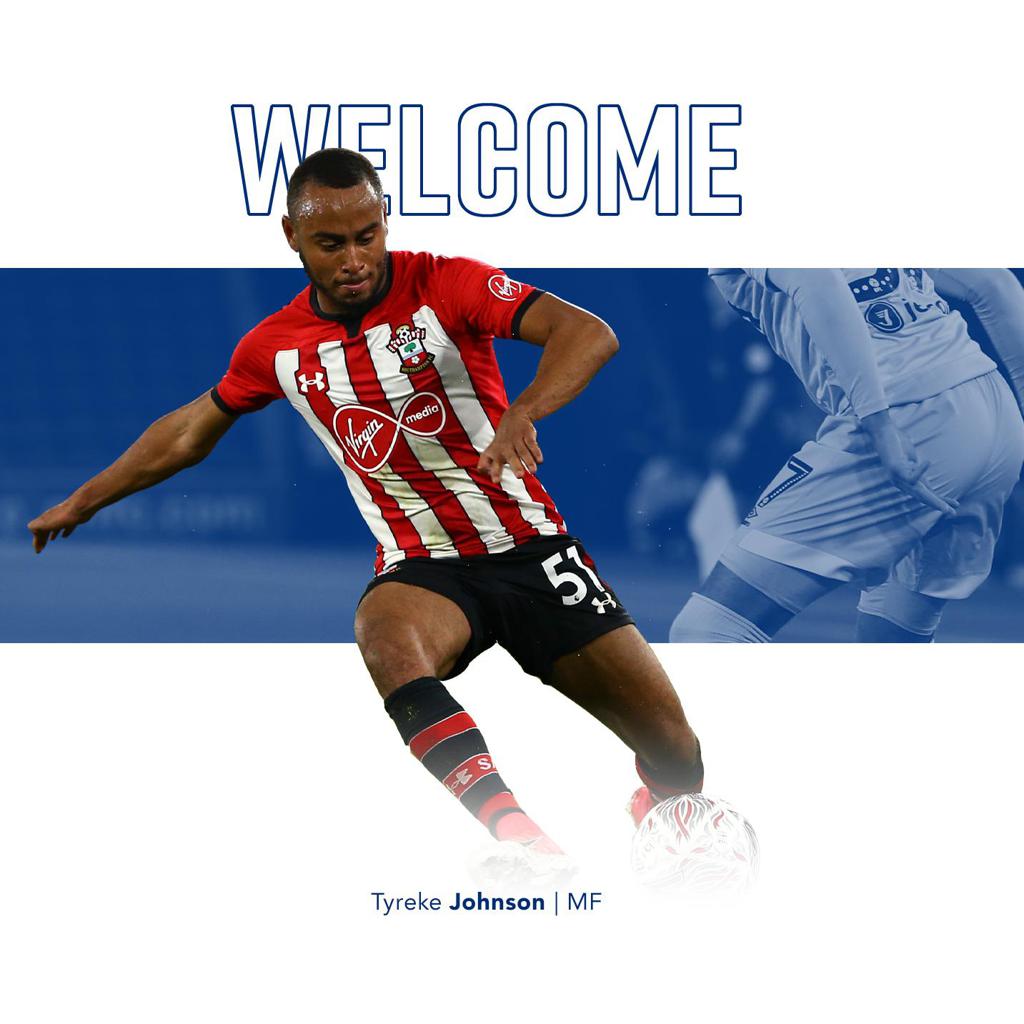 HARTFORD, Conn. (February 24, 2020) – Hartford Athletic announced today that Tyreke Johnson (Swindon, England) has joined the club on loan for the 2020 season, pending league and federation approval. The 21-year-old, who played for Hartford Athletic Head Coach Radhi Jaïdi on Southampton’s U-23 squad, recently signed an extension with the Saints through the summer of 2021.

Johnson was handed his Premier League debut by Ralph Hasenhüttl in December of 2018, coming off the bench in a 3-2 victory over Arsenal. He also made two first team appearances in the FA Cup. Johnson moved up through the Saints U-18 and U-23 squads. This season, Johnson has been on loan with Woking FC of the National League. He made 12 apperances in league play, scoring two goals.