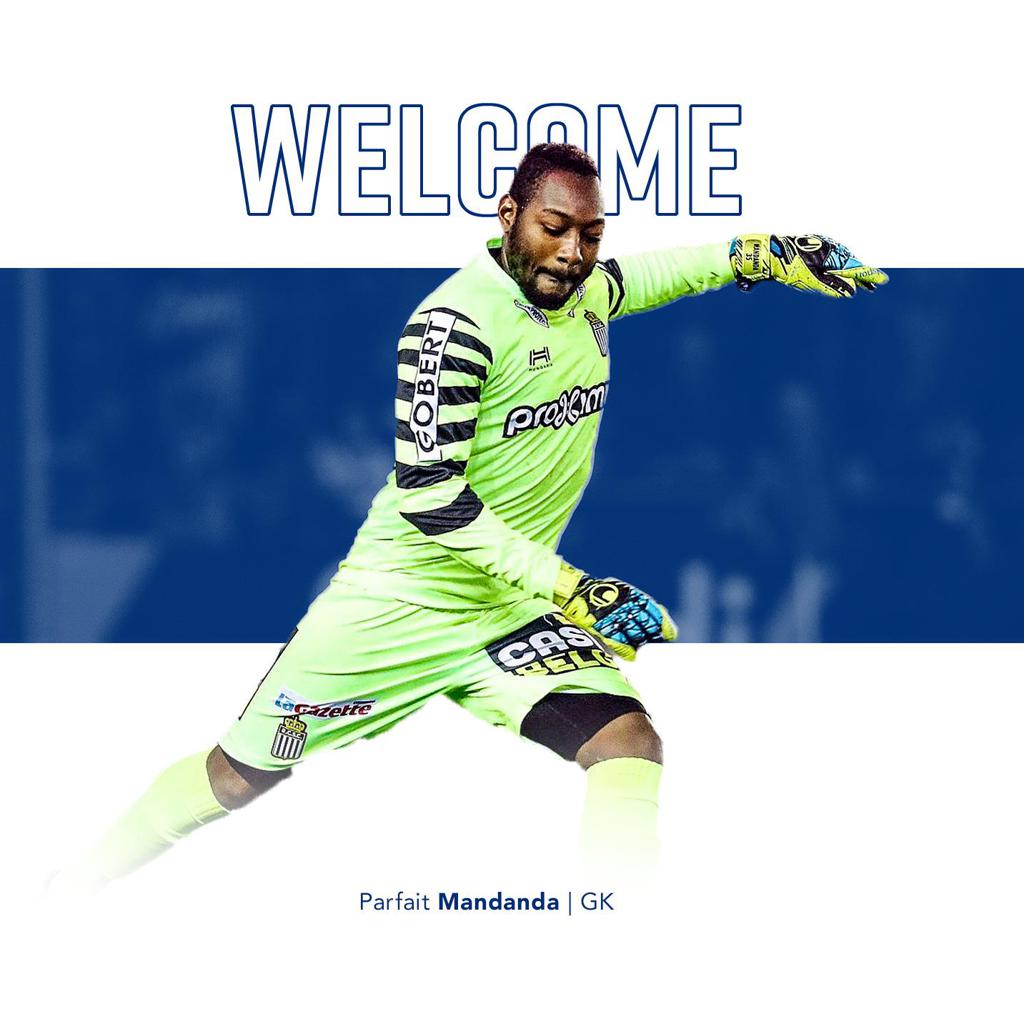 HARTFORD, Conn. (February 20, 2020) – Hartford Athletic announced today that Parfait Mandanda (Nevers, France) has been signed for the 2020 season, pending league and federation approval. Mandanda is the second goalkeeper on the roster along with Mike Novotny. Scott Levene and Carson D’Ambrosio have joined Athletic for preseason training.

Mandanda signed with Sporting Charleroi of the Belgian Pro League in 2011 and has appeared in 99 matches for the club over the past nine seasons. Last year, he was loaned to Dynamo Bucharest for six months where he posted eight clean sheets in just twelve starts. Mandanda has also made seventeen starts in goal for Congo DR. In 2015, they took third place in the Africa Cup of Nations.

Mandanda comes from a family of goalkeepers. His older brother Steve is the keeper for Marseille of French Ligue 1. His younger brothers Riffi and Over are also keepers in France.