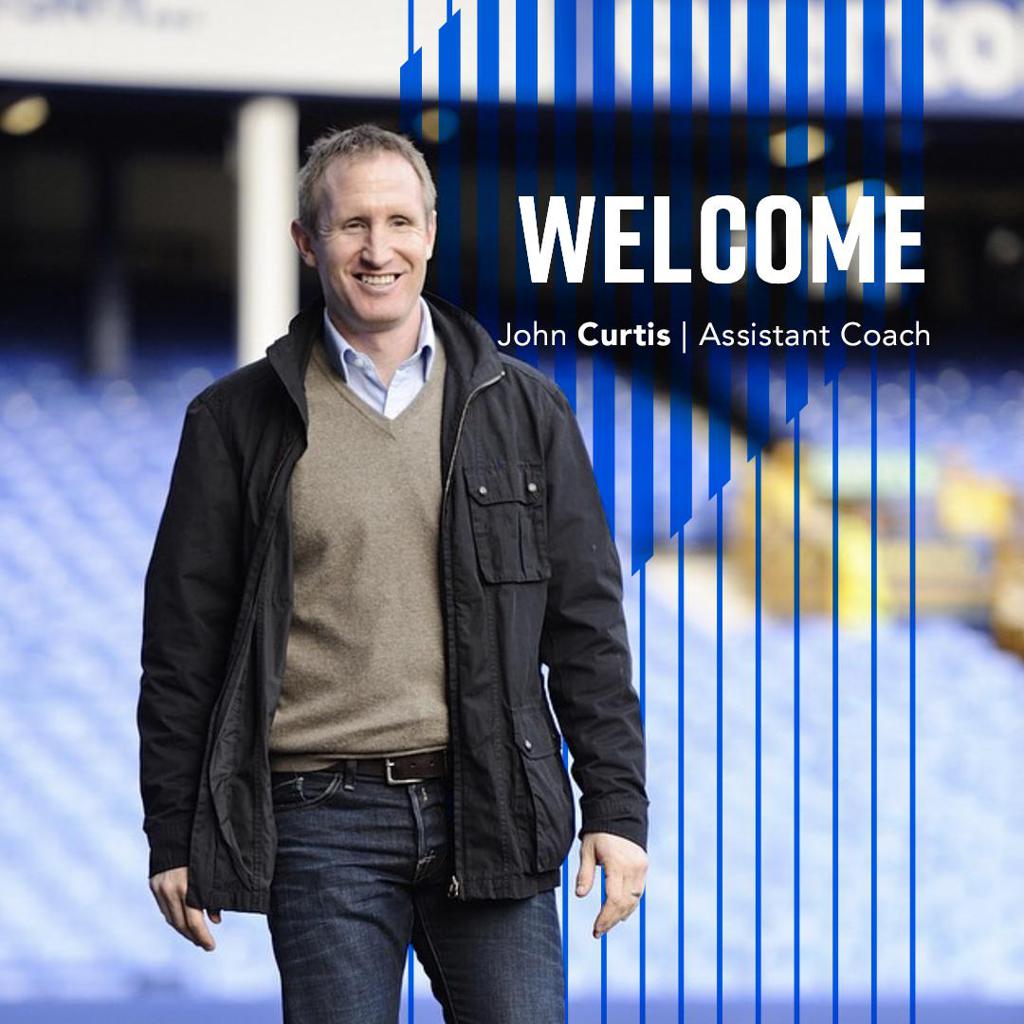 John’s coaching and playing experience includes some of the best clubs in the world including playing for Manchester United between 1997 and 2000 and as a member of their treble winning squad of 1999.  He was also the captain of England U15, U16, U18 and U20 national team. John holds the prestigious UEFA A License and is also a US Soccer Grass Roots Instructor coach.  He has worked within youth academies in England, Australia and Italy and with several US clubs across the region.

John has coached in Connecticut for the past seven years and is the founder of the National Center for Excellence program for elite junior soccer players. He will continue to oversee the NCE program while operating as Hartford Athletic Assistant Coach, working alongside Head Coach Radhi Jaïdi.

Hartford has also added Luiz Fernando Silva to the Technical Staff as the Director of Scouting and Performance analysis. Previously, he held the title of Coordinator of Core Analysis and Market Analyst with America Football Club in Brazil.