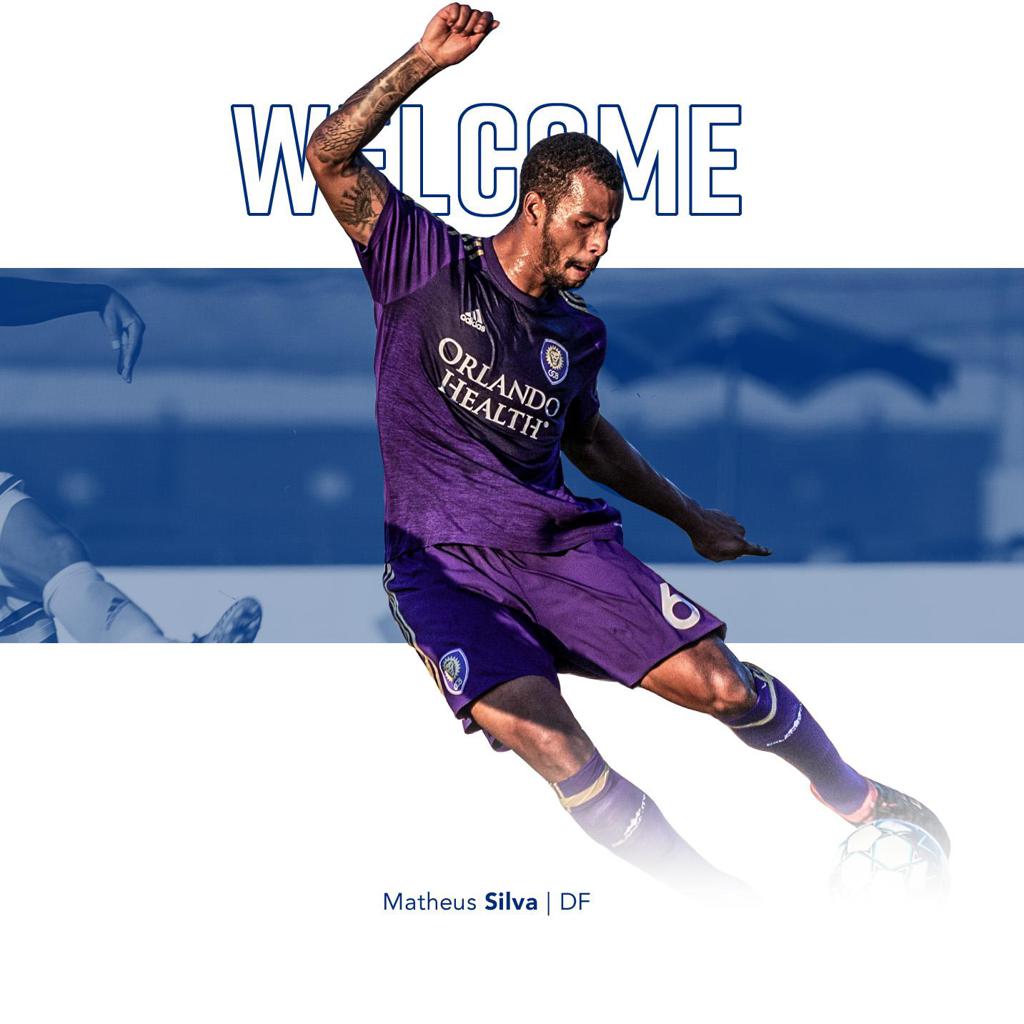 HARTFORD, Conn. (January 14, 2020) – Hartford Athletic announced today that Matheus Silva (São Paulo, Brazil) has been signed for the 2020 season, pending league and federation approval. Silva becomes the seventeenth player on the roster and the sixth defender.

In 2019, Silva played the majority of the 2019 season for Orlando City B of USL League One. He appeared in 18 matches – starting each match – and recorded 63 clearances, 9 blocks, and 14 interceptions. He also won 67% of his tackles. Silva also played two matches with Miami FC, who played in NISA, before joining the USL Championship last month. The 23-year-old made his professional debut with the San Jose Earthquakes in 2016.