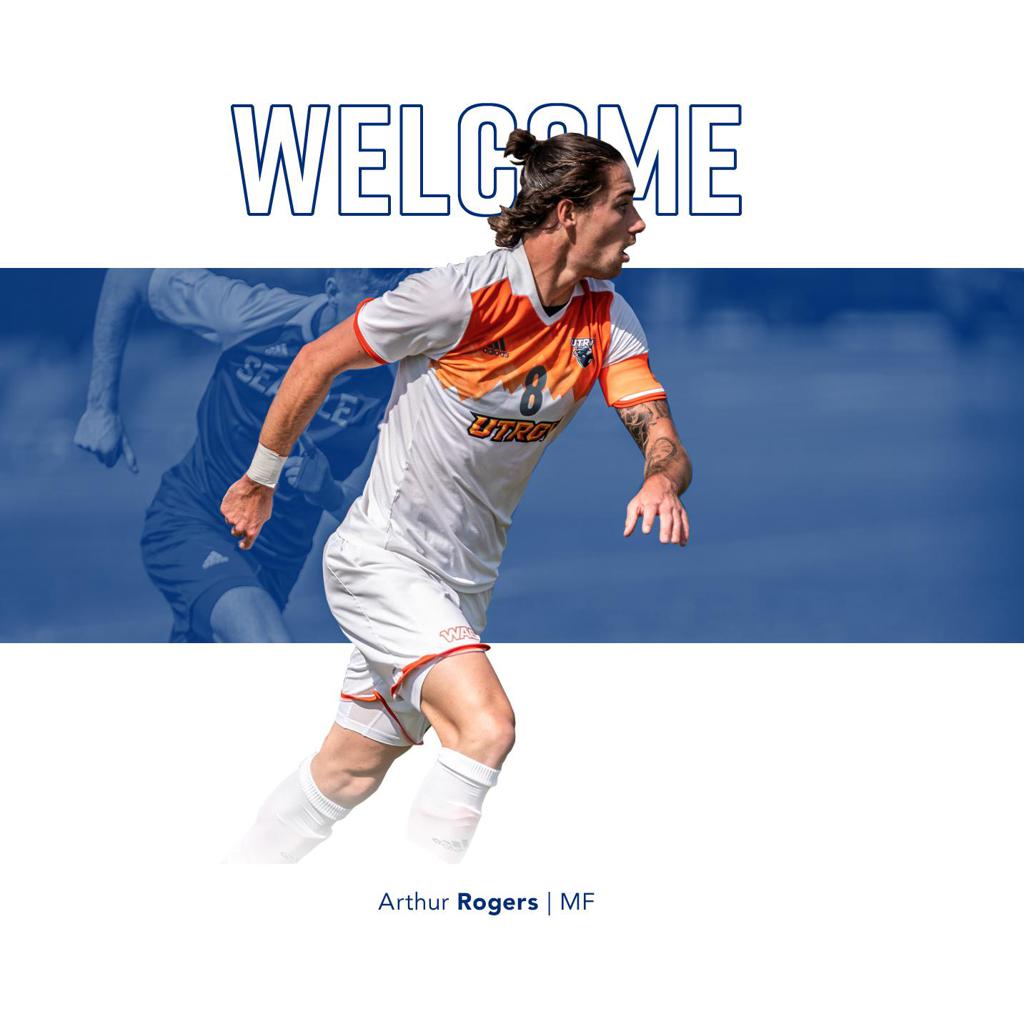 HARTFORD, Conn. (December 23, 2019) – Hartford Athletic announced today that Arthur Rogers (London, England) has been signed for the 2020 season, pending league and federation approval. Rogers is the fifteenth player signed for next season and the seventh defender.

Rogers played his senior season for the University of Texas, Rio Grande Valley in the fall of 2019. The 23-year-old was named to the All-WAC Second Team, as well as the United Soccer Coaches Scholar All-West Region Second Team. Rogers finished second on the team with five assists and fourth on the team with five points. His five assists were the fourth most in the WAC this season.