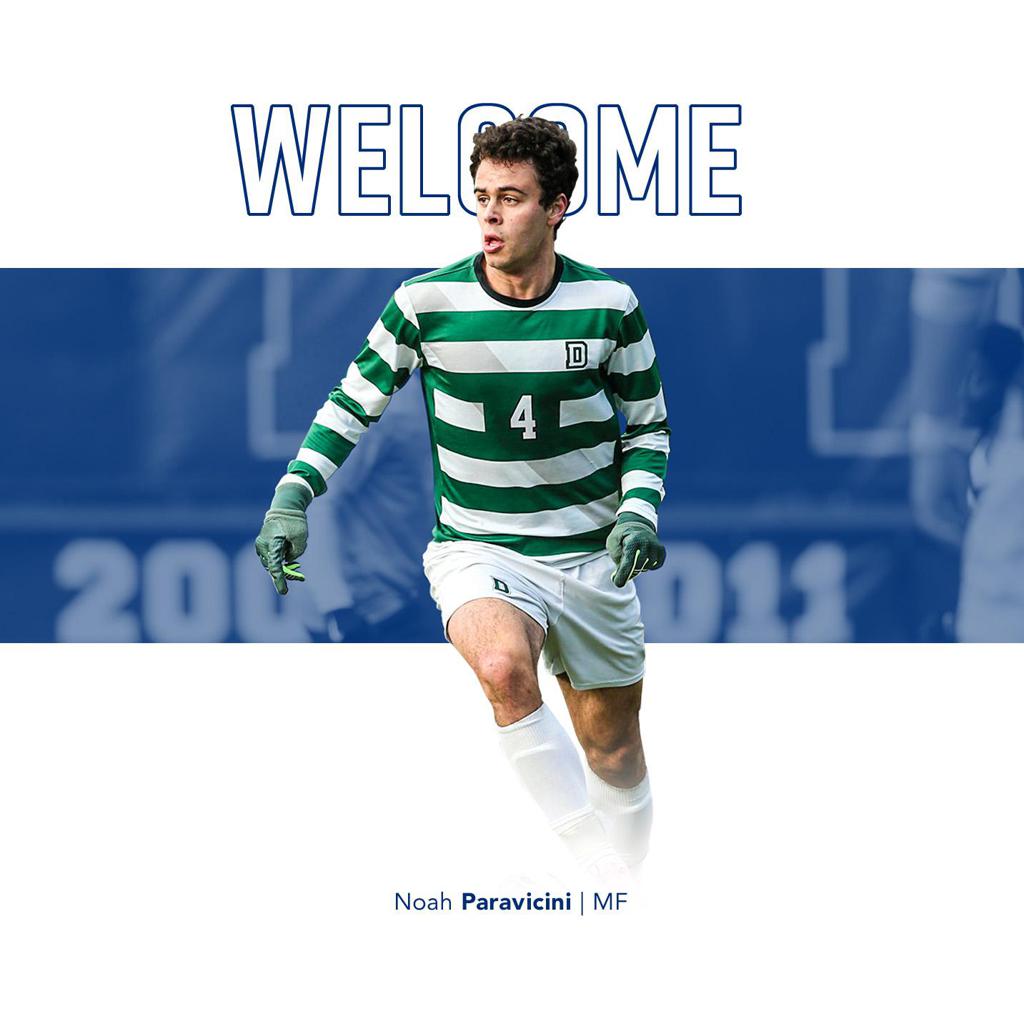 HARTFORD, Conn. (December 18, 2019) – Hartford Athletic announced today that Noah Parvicini (Petaluma, CA) has been signed for the 2020 season, pending league and federation approval. The 22-year-old is the fourteenth player signed for next season and the sixth midfielder.

Paravicini comes to Hartford after spending the 2019 season with Napa Valley 1839 FC of the NPSL. Noah played collegiately at Dartmouth College. Over four seasons, he played in 67 matches – starting 48 – and earned Second Team All-Ivy League honors in his Junior season in 2017. During his Senior year in 2018, Paravicini led the team in assists despite only playing in twelve matches.