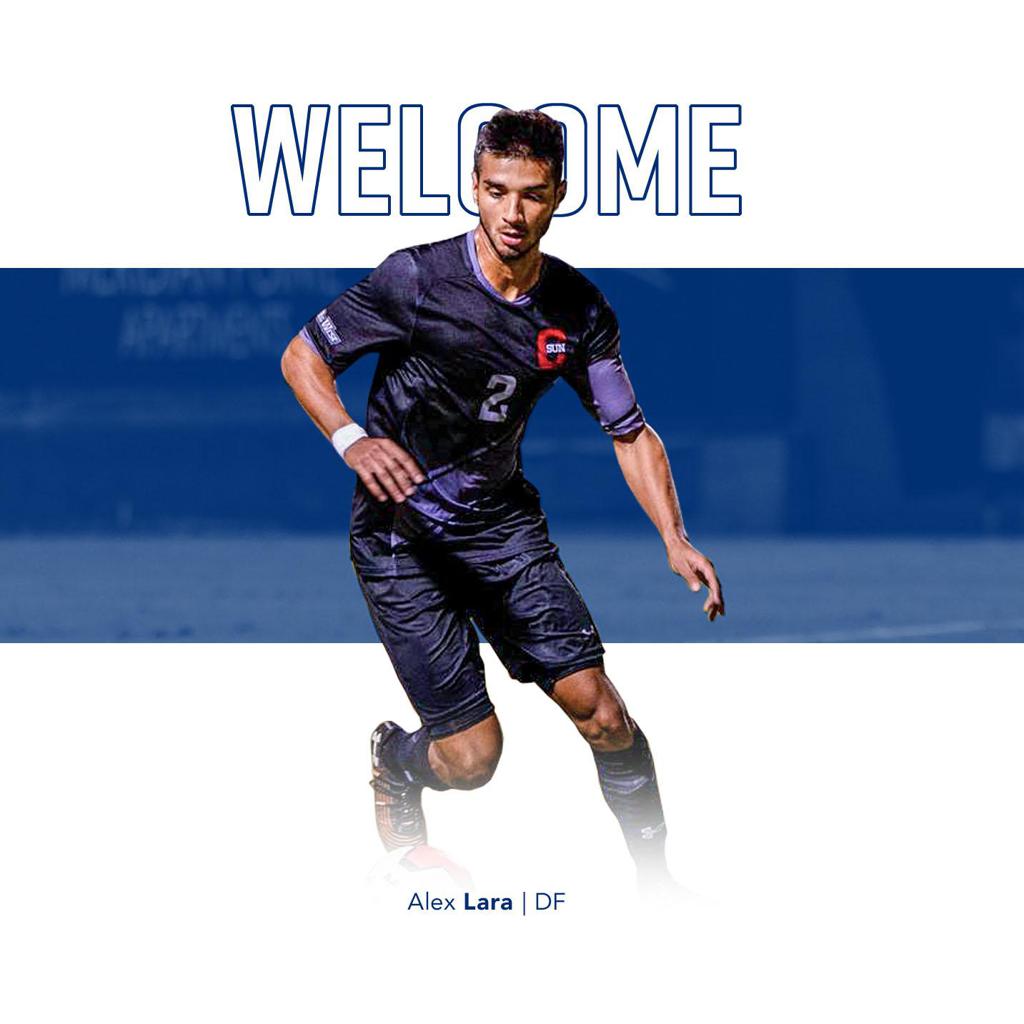 HARTFORD, Conn. (December 13, 2019) – Hartford Athletic announced today that Alex Lara (Azusa, CA) has been signed for the 2020 season, pending league and federation approval. Lara is the thirteenth player signed for next season and the fifth defender.

Lara earned Second Team All-Big West honors in 2019. He was the anchor of the CSUN defense. He started all 17 matches in which he appeared, scoring one goal and recording two assists. Over three seasons, Lara played in 53 matches – starting 36 – and scored twice.