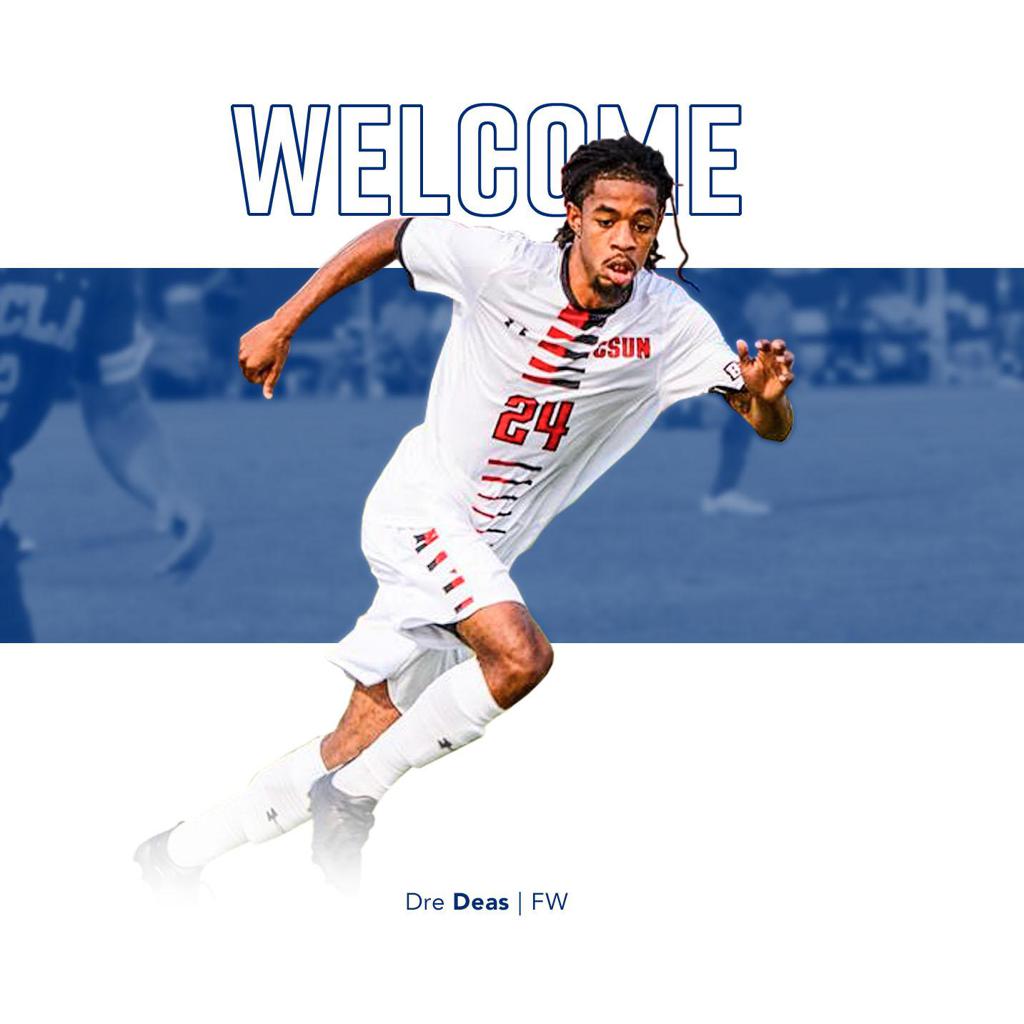 HARTFORD, Conn. (December 12, 2019) – Hartford Athletic announced today that Dre Deas (Atlanta, GA) has been signed for the 2020 season, pending league and federation approval. He becomes the twelfth player signed by the Club for next season.

Deas comes to Hartford after completing his redshirt-senior season at Cal State University, Northridge in early November. Deas appeared in 51 matches during his time at CSUN. One of Deas’s best performances came during his junior season in an upset of 16th ranked UC-Davis. Deas assisted on the opening goal for CSUN, which opened the floodgates in a 3-0 victory. Deas, who graduated in the spring of 2019, is currently working on a Masters in Tourism, Hospitality, and Recreation Management.