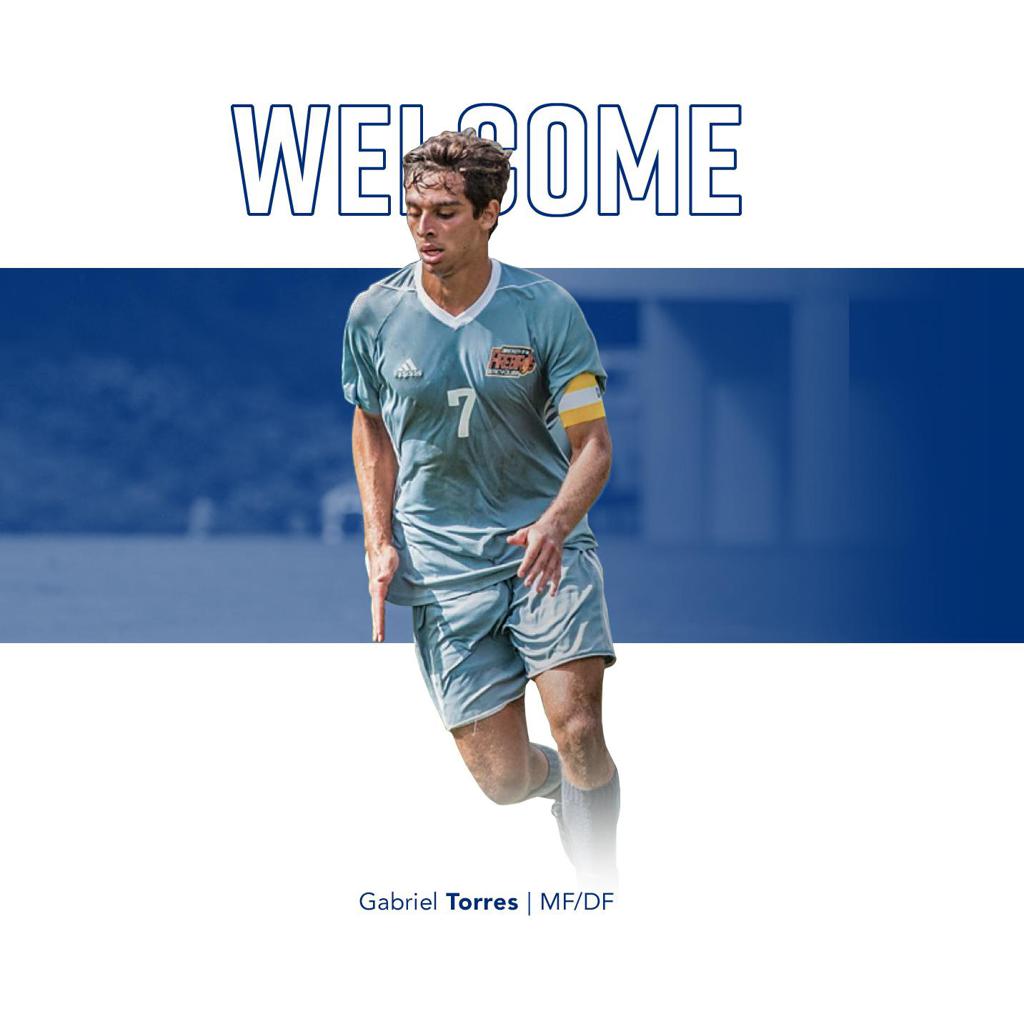 HARTFORD, Conn. (December 9, 2019) – Hartford Athletic announced today that Gabriel Torres (Salvador, Brazil) has been signed for the 2020 season, pending league and federation approval. He joins Alex Davey and Sam Strong on the Hartford back line and is the tenth player signed for next season.

Torres, 23, comes to Hartford from Chattanooga Football Club of the NPSL. Torres split his time in the field between defense and midfield, scoring a goal and recording two assists during the season. Prior to Chattanooga, he played for the University of the District of Columbia. While in school, the Brazilian had a stellar 2017 campaign, amassing 52 points on 20 goals and 12 assists, which earned him NCAA DII First team All American honors, CCA’s East Region Player of the Year, and East Coast Conference Offensive Player of the year. In 2018, Gabriel demonstrated his versatility playing as a defensive midfielder for PDL club The Villages SC, where he played all 17 games, forced seven shutouts, and never allowed more than one goal per match.