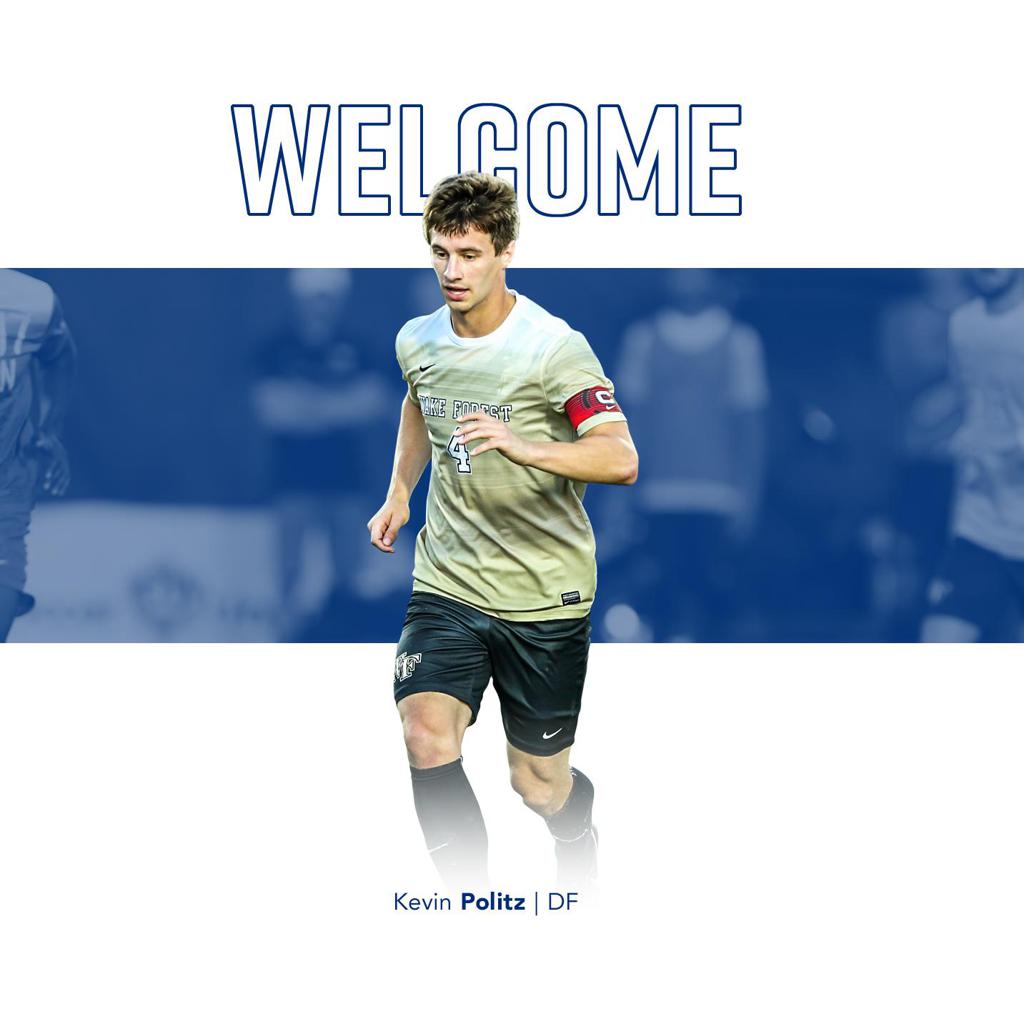 HARTFORD, Conn. (December 10, 2019) – Hartford Athletic announced today that Kevin Politz (Morganville, NJ) has been signed for the 2020 season, pending league and federation approval. He becomes the eleventh player signed by the Club for next season and the fourth defender.

Politz, a center back, was a defensive anchor for Greenville Triumph SC of USL League One in their inaugural season in 2019. He started 25 games for the club, making 27 total appearances across 2,242 minutes played. Politz ended the season with a total of 74 clearances, 10 defensive blocks and 26 interceptions, in addition to two appearances on the USL League One Team of the Week. Though Politz's time in Greenville was highlighted by his stellar defense, his 2019 season will also be remembered for his late go-ahead goal to seal Greenville's first-ever win in their inaugural home match against Lansing.

The Morganville, New Jersey native arrived in Greenville in 2019 after spending time in the New York Red Bulls Academy. Politz played collegiately at Wake Forest, where he earned two all-conference selections and was named ACC Defensive Player of the Year.