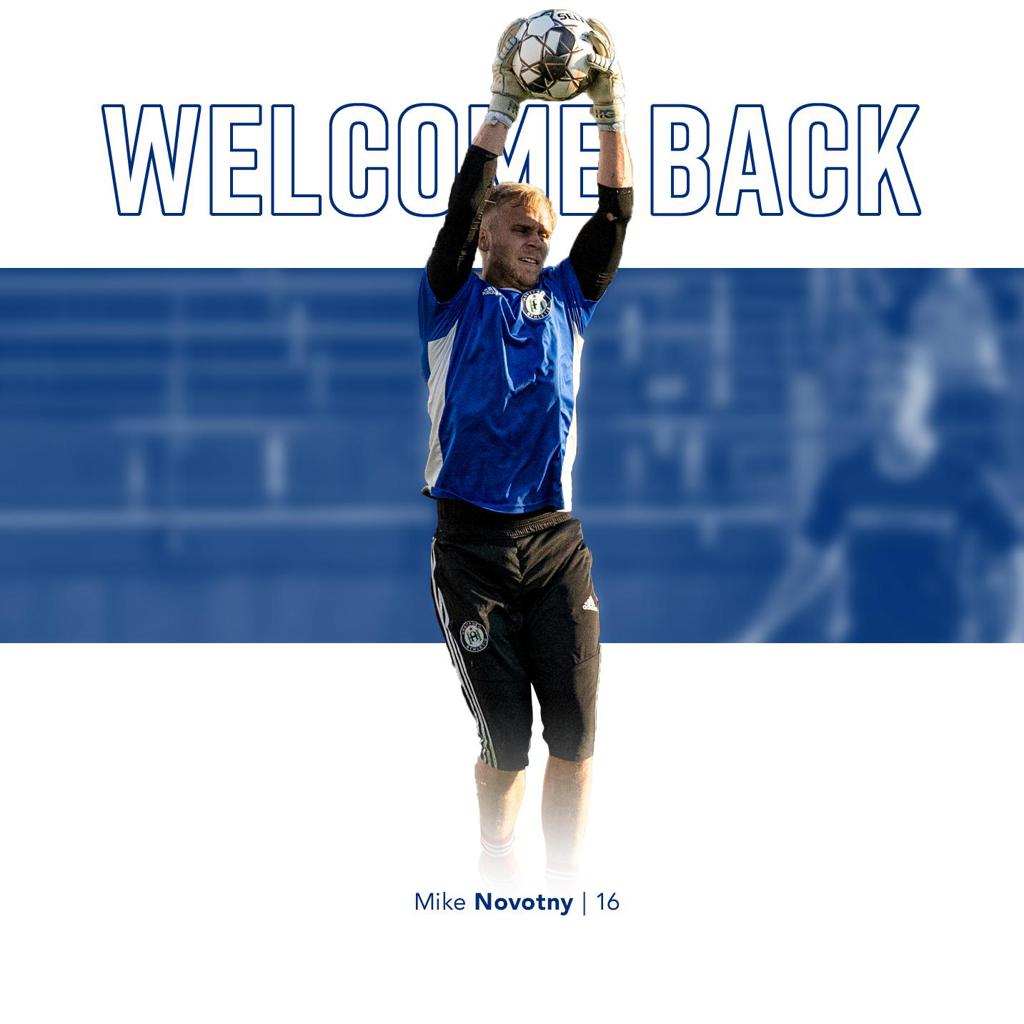 Novotny spent much of last season as the third string goalkeeper but earned his way up to the backup position by September. Novotny started and played the first half in the final match of the season against Portmore United, champions of the Jamaican National Premier League. Novotny made two saves and did not allow a goal in his 45 minutes. Before Hartford, the 23-year-old goalie played one season with AFC Ann Arbor of the NPSL where he earned four clean sheets in his first four starts. He was named AFCAA’s Most Valuable Defensive Player in 2018.

Further announcements regarding other returning players from 2019, along with new signings, will be announced in the coming weeks.