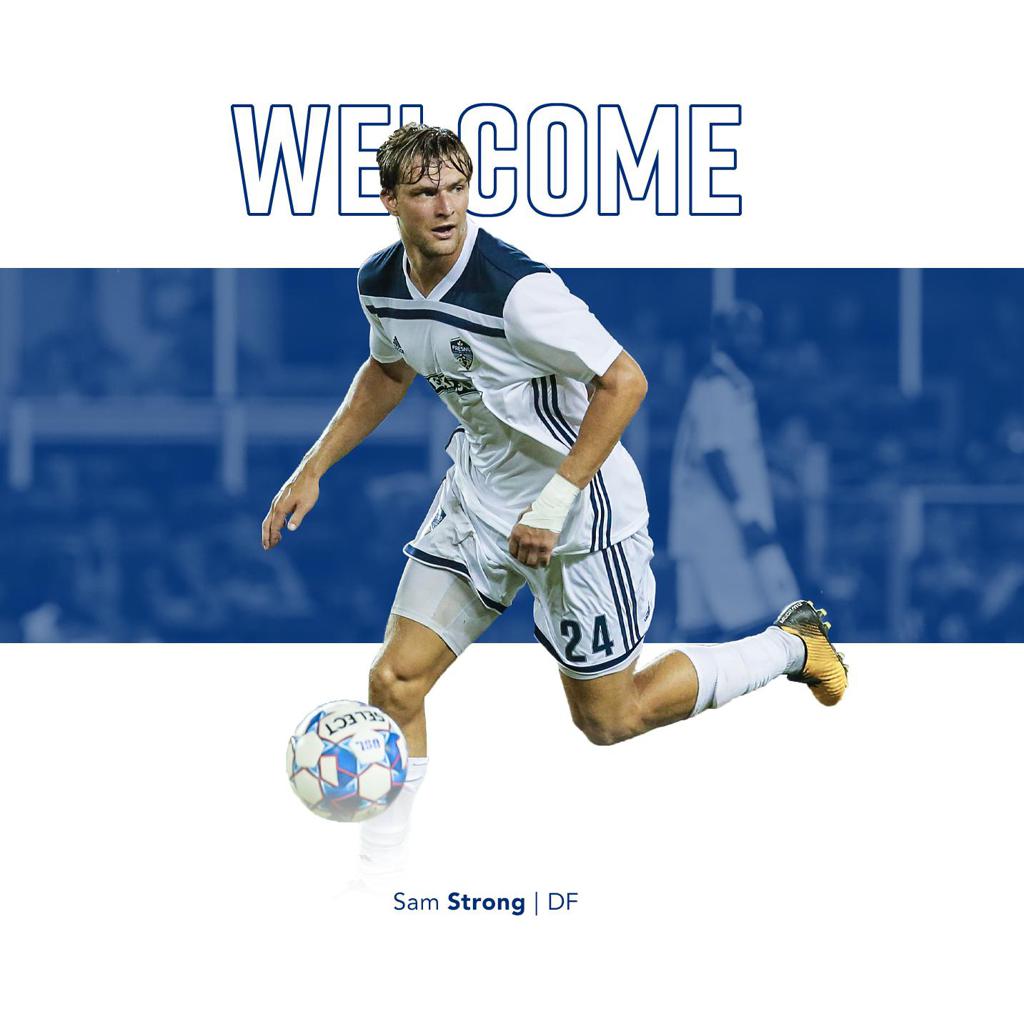 HARTFORD, Conn. (December 2, 2019) – Hartford Athletic announced today that Sam Strong (Santa Barbara, CA) has been signed for the 2020 season, pending league and federation approval. He joins Alex Davey as the second defender signed for next season and the eighth player overall.

The 23-year-old Strong comes to Hartford from Fresno FC of the USL Championship’s Western Conference. Fresno FC allowed the tenth fewest goals in the Championship in 2019. Last season, Strong appeared in nine matches, starting seven. He was one of Fresno’s most accurate passers, completing 80.6% of passes in 2019, and also recorded 31 clearances, good for fifth best on the club.