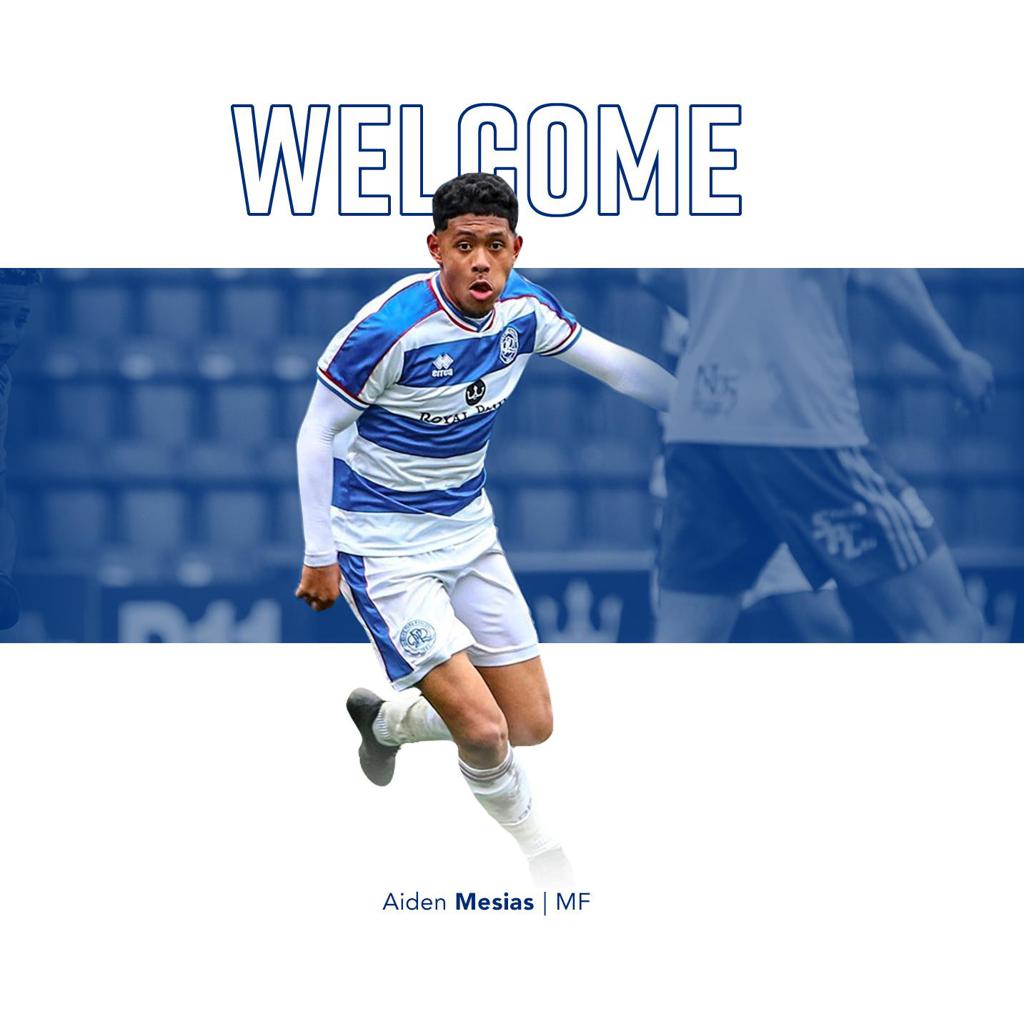 Hartford Athletic announced today that Aiden Mesias (London, England) has been signed for the 2020 season, pending league and federation approval. Mesias is the first player to sign with the Club who was not on the 2019 roster.

Mesias, who turned 20 in October, joins Hartford Athletic from Queens Park Rangers U23s, an English League Championship club. Last season Mesias made 13 appearances, starting 11, and scored 3 goals. His best performance of the season came on February 4th against Charlton Athletic U23s. Mesias scored twice in the match, one of which came in the 90th minute.