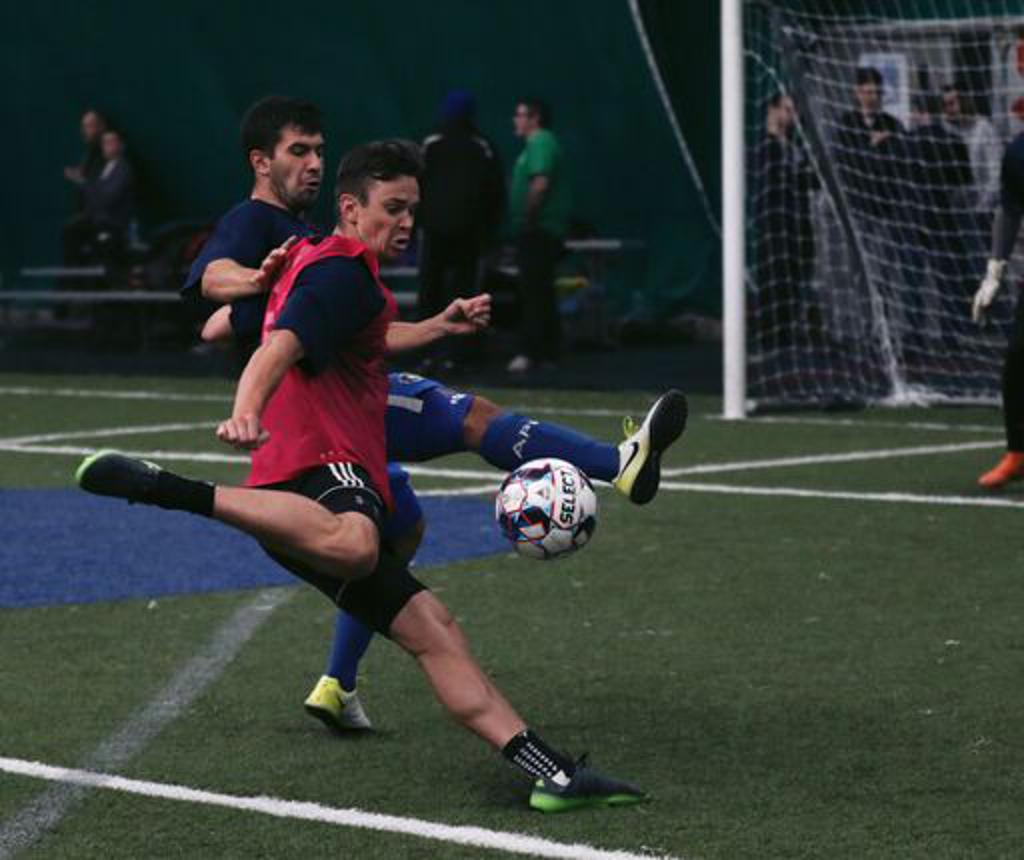 HARTFORD, Conn. (November 22, 2019) – Hartford Athletic announced that the Club will host Open Tryouts for the 2020 season. The tryouts will take place on Sunday, December 15th at Dillon Stadium, Hartford Athletic’s home field, from 9:30 AM until 4:00 PM.

Players from fourteen different states and five different countries attended the tryout in 2019. Five players from the 2019 tryout were given an opportunity to train with Hartford Athletic during preseason with one player earning a contract with the first team.

Anyone who participates in tryouts will receive two tickets to Hartford Athletic’s home opening match in 2020. Interested players should register at hartfordathletic.com/tryouts.