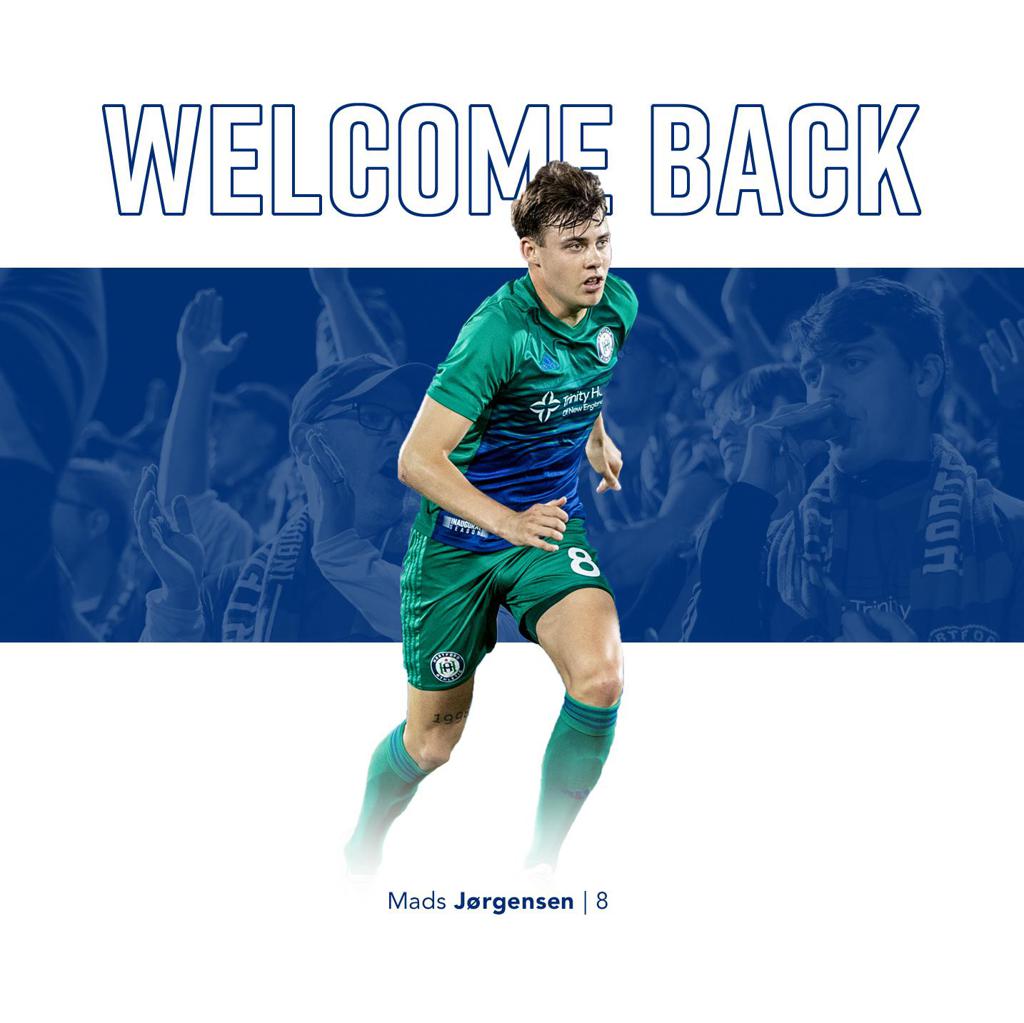 Jørgensen will be back in Green and Blue after his 2019 season was cut short by an MCL sprain suffered in late September. Prior to the injury, Jørgensen was one of Athletic’s most exciting players to watch, always a threat to score from distance. He scored three goals in USL Championship play with all three coming from outside the box. Jørgensen added two more goals, also from outside the box, in the U.S. Open Cup and friendly matches.